One of the reasons I started this blog is because I saw so many videos on our library shelf that were critically acclaimed movies put out by the Criterion Collection, and I wanted a systematic way to watch them and decided to go through the 1001 list. (Didn't realize it would take me years to do it, but that's another story)

First up is the story of Onibaba (The Demon), which is set in the back county of war torn 14th century Japan. A woman and her daughter-in-law are forced through necessity of killing soldiers and selling their body plates or anything else of value on them for scrap. When a local war veteran returns and has eyes for the young woman a conflict arises between the women.

I tried to recount the plot above of Onibaba and no description feels quite right. It is an odd film, but a beautiful one at the same time. It is also an ugly film when it shows the brutal side of human nature. The plot point with the mask is based on old Buddhist legends and gives the film a slight supernatural twist on top of everything else.

The extras: The most worthwhile extra on the Criterion Disc is the interview with Director Kaneto Shindo who (at age 91) details the use of sex in his film, setting, music, fable, war and black and white photography. It is about 20 minutes and brings a great deal to understanding what he was trying to say with this film. It's also heartening how much he appreciates the DVD medium and bringing his film to a new audience. 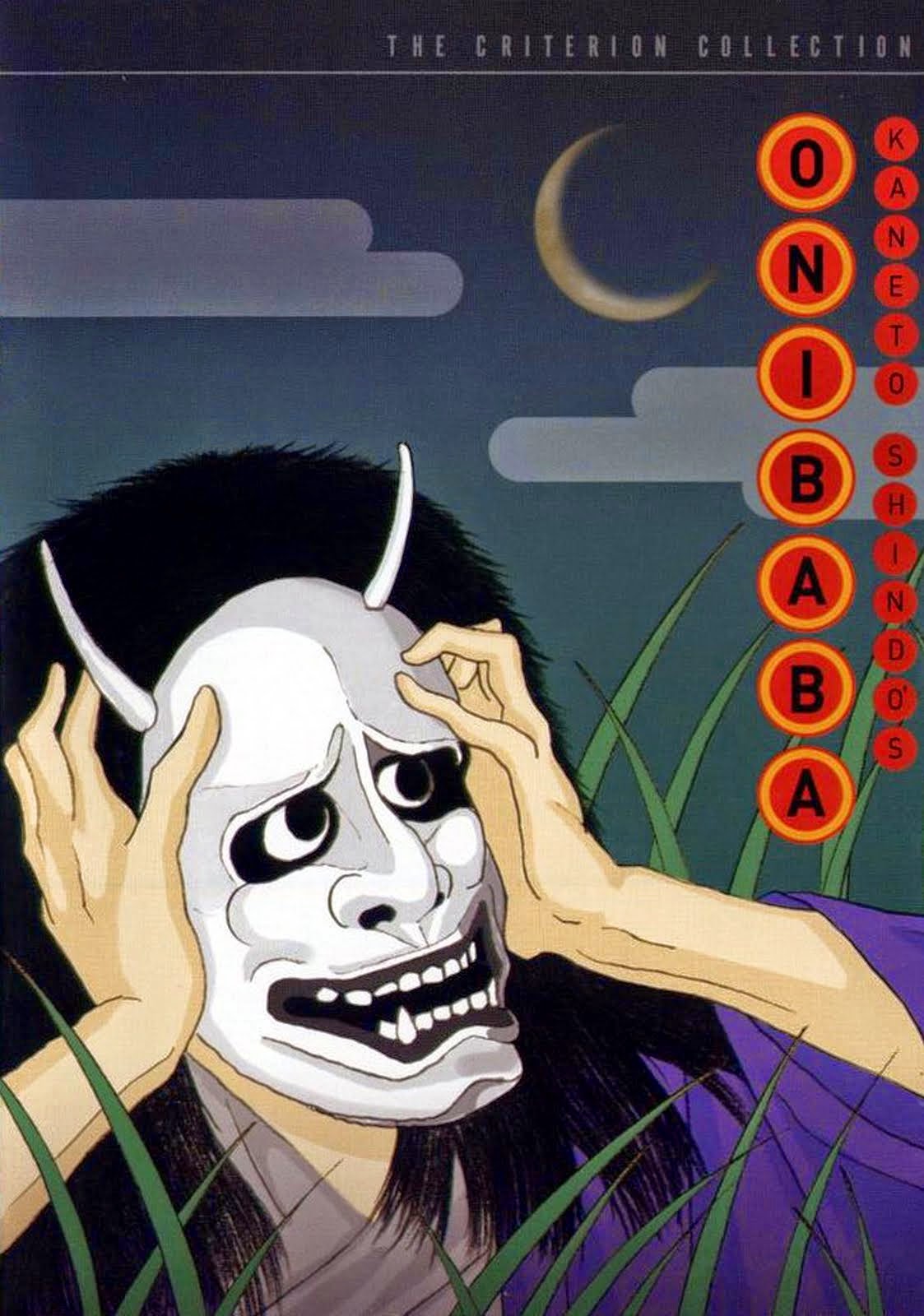 When I saw the the new releases for the Criterion Collection one month and a strange Japanese movie titled House was on the list, I decided to order it for the library. That was a couple of years ago and I just now got around to watching it.

It is the story of a group of teenage girls named Gorgeous, Melody, Prof, Sweet, Kung Fu and Mac. (I think I got the names right.) Gorgeous's father is remarrying which has her upset. Then all the girls go on a retreat to a house that they soon discover is haunted. It's told in a very nontraditional manner. Some of the early scenes have elements of wackiness that made me wonder if this was a slapstick comedy or not. The music was interesting, but at times seemed remarkably upbeat for something that was supposed to be creating a scary mood. Once we get to the house, we do find a creepy old lady and her cat and all sorts of weird things start happening accompanied by some (intentionally) cheesy special effects.

In some ways it's a traditional haunted house story, but in many ways it isn't. I'm not sure who the target audience for this was!

The extras:  Forty-five minute interview with director Nobuhiko Obayashi answers a lot of questions I had about the movie and I found it as interesting as the movie itself. Obaysahi talks about his apprenticeship in commercials, difficulty in getting the movie made despite a go-ahead from the studio, his appreciation and rejection of Japanese cinema, who the movie appeals too (Answer: pre-teens), and the how the studio actually being disappointed that the movie was a hit! Best of all is the story of a crew member that searched all day for a screw that was part of the set that the director was looking for. The reason the crew member worked so hard to find that screw, was because Obayashi was the first director ever to call him by his name despite being in the business for many years.

I've called on the Criterion Collection often during my journey through these films, and I by necessity will need to return. 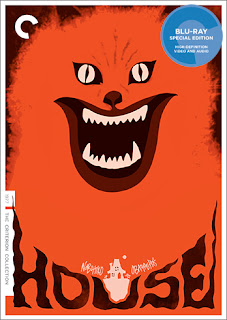