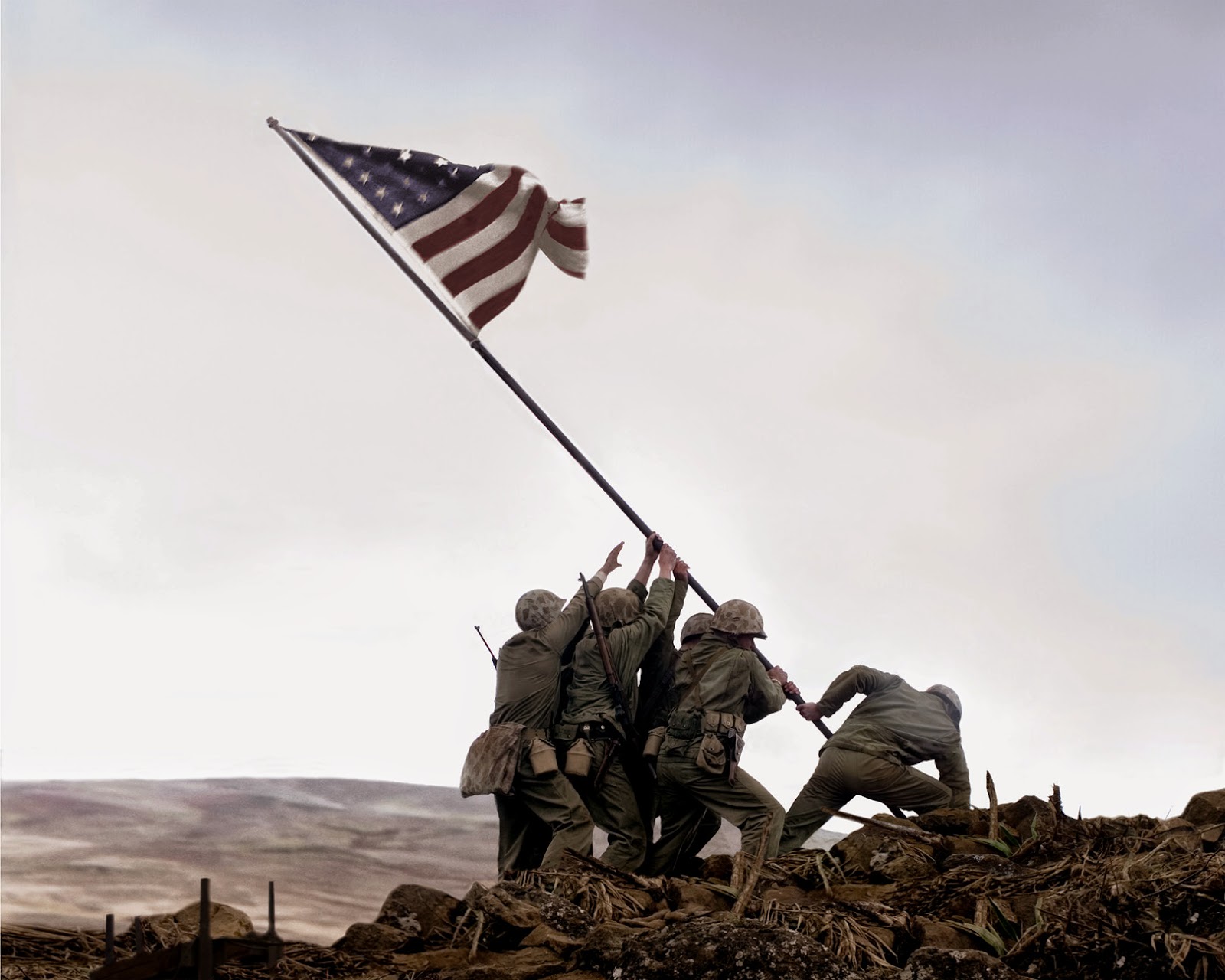 If Clint Eastwood just made one of these two films about the United States invasion of Iwo Jima, it would have been a nice achievement. But the fact that he made both back to back is most impressive indeed. Flags of Our Fathers is from the American perspective, but it is far from jingoistic. It goes into how the selling of the war was so as important in keeping the war effort going.
And from the American perspective-War is Hell. 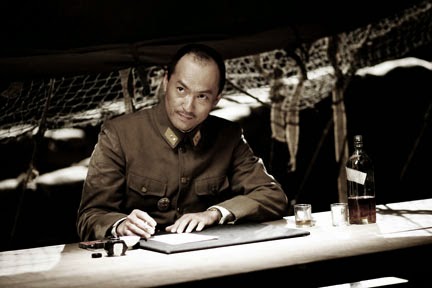 Perennially sultry song stylist Tina Turner is one performer who can really make just about any song her own. Her version of Come Together may be may favorite song on the soundtrack. She fared less well a couple of years later when she joined the chorus for the finale of Robert Stigwood's Sgt. Pepper's Lonely Hearts Club Band.

Lou Reizner and Will Malone are primarily know as producers, but they have a chance to show off their vocal talents (with the aid of a lot of synthesizers) on You Never Give Me Your Money.

You Never Give Me Your Money
https://www.youtube.com/watch?v=r0oAta3CoI0&list=PL6C89D8BDC5D3D5C3&index=27

The London Symphony Orchestra concludes the soundtrack with a version (appropriately enough) of The End.

The All That and World War II soundtrack is a mixed bag for sure, but I'm still glad I went through it.