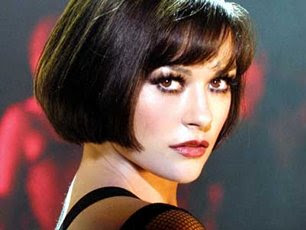 "This is Chicago, kid. You can’t beat fresh blood on the walls"
Posted by 1001: A Film Odyssey is produced, directed and written by Chris, a librarian. at 8:20 PM