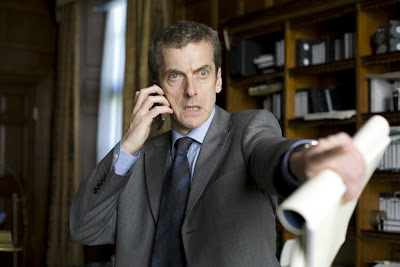 In the Loop (2009) & Of Gods and Men (2010)-It’s interesting when you go down the 1001 Movie list how you really have to shift gears as you jump from film to film. I didn’t know a lot about either of these films before viewing and they almost couldn’t have been more different from one another in tone and pacing. In the Loop is an extremely fast paced story of the British and American government officials preparing for a war. But it’s a comedy! And a pretty funny one, too. West Wing on steroids with more than a hint of Monty Python thrown in. I watched it twice just to try to catch some of the dialogue that I missed.

I then watched Of Gods and Men, a story about a group of Christian monks in Algeria and their attempts to cope with the realities and dangers of life outside their monastery. Compared to In The Loop, this film seems so slow! That’s not necessarily a bad thing, you can’t rush the scenes with monks praying, after all. Of Gods and Men just paints it canvas with a more subtle brush. A much subtler brush. One thing both of these films do have in common is that they seem stronger with repeated viewings. At least a second viewing, anyway. Now if you’ll excuse me, I have to get emotionally prepared for my 1001 movies double feature viewing of Pink Flamingos
and The Sound of Music. 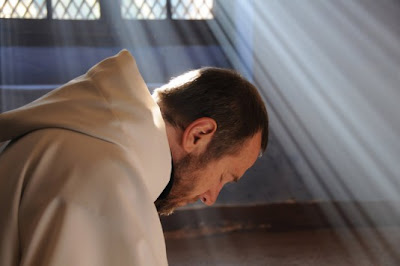