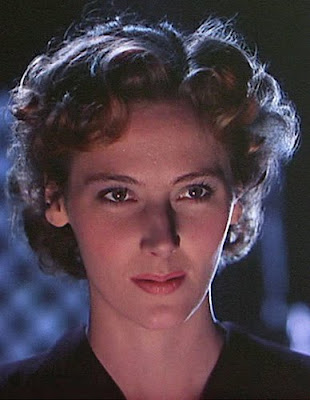 (Rod and Chip Go To the Movies, Part 4: The Awakening)

I told him that if he imagined he saw a brief nude scene, than a nude scene it was. I didn’t want to argue the point. When I asked him about the other film we saw, Black Narcissus, he looked much more puzzled.

Being still in a state of shock, it took a moment for us to recognize him as the man who was dressed as Frank-n-Furter at the Rhodes Halloween week and the man who was with another man he referred to as his husband during the showing of the infamous Sebastiane the week after. It’s funny how the embarrassment of seeing that film suddenly seemed so unimportant.

Rod laughed and I couldn’t help but smile a little too, though I was not smiling at his endless need to make fun of the movie Pillow Talk. I was instead thinking of all the great movie moments that I had experienced at the greatest theater in the world over the last few years. 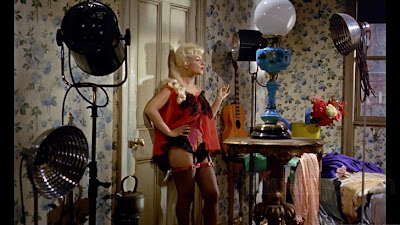 Posted by 1001: A Film Odyssey is produced, directed and written by Chris, a librarian. at 3:01 PM