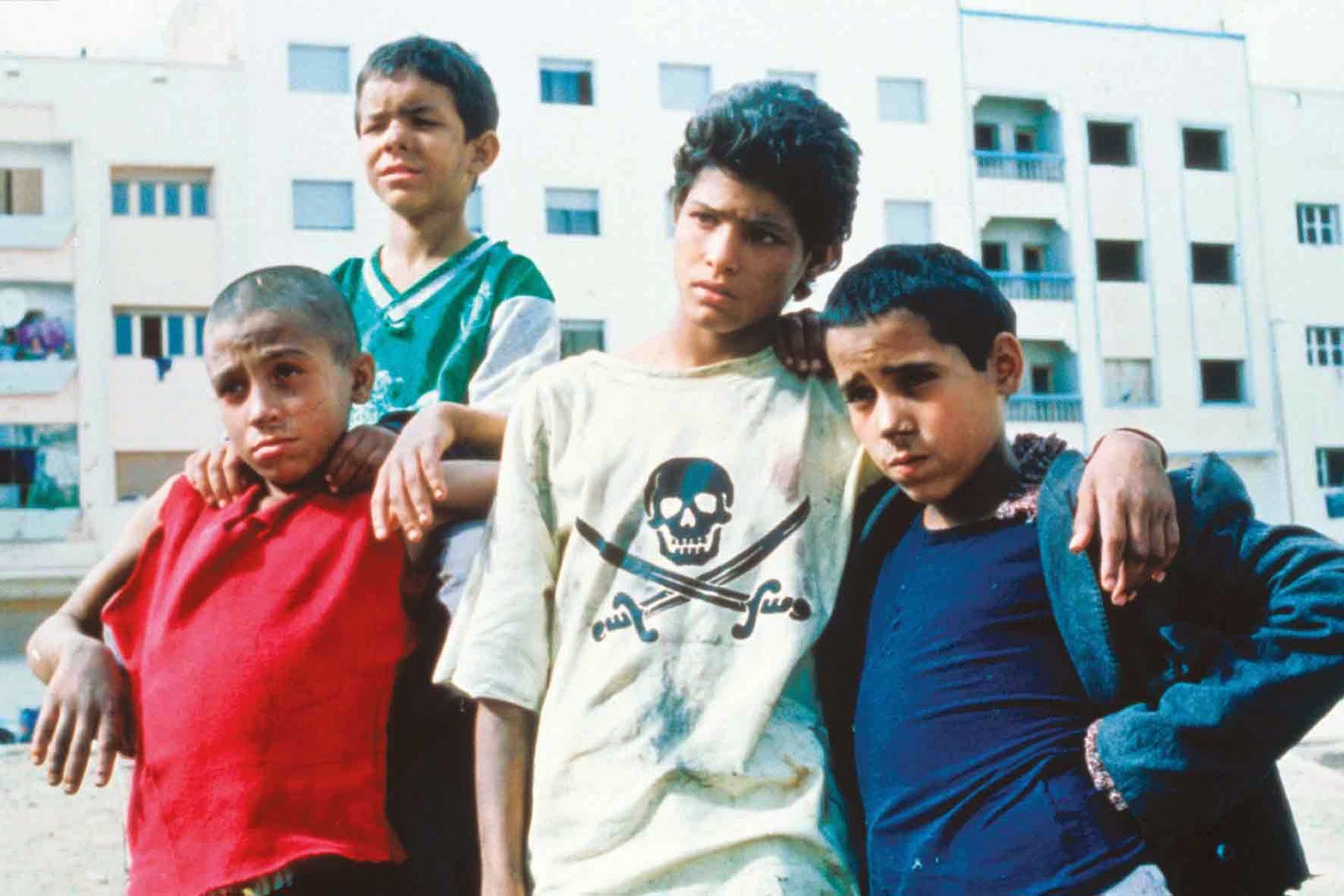 Ali Zaoua is a hard-hitting movie about Moroccan street kids and their daily struggles. It is reminiscent to me of Children of God, only on a different continent. But the troubles are the same. The kids have to be tough to survive and if they don't give in to the local gang leader, their life could be in danger. They find hope where they can, but hope is always fleeting and usually hard to maintain. An effective film and the first taste of Moroccan cinema I've ever had.

Obituary of person with 1001 movie connection: Alec Guinness (1914-2000) was known to me and I think most movie goers for three things. First, he was in several of the Ealing comedy classics of the 40's and 50's like Kind Hearts and Coronets and The Ladykillers. He was also known for his more dramatic turns in David Lean films like Lawrence of Arabia, Great Expectations, The Bride on the River Kwai (where he won a well-deserved Oscar) and Doctor Zhivago. And of course, he was also Obi-Wan Kenobi in Star Wars.

All of the above films are on the 1001 list and provide a great opportunity to see Mr. Guinness at work.

Posted by 1001: A Film Odyssey is produced, directed and written by Chris, a librarian. at 1:24 PM