Requiem For a Dream has been one on my "to see" list for some time. I got my wife to watch it with me and I have to admit that it isn't exactly your traditional date flick. Four characters involved in different forms of drug abuse (legal and prescribed) enhanced by director Darren Aronofsky's quick edits, odd angles and speeded up and slowed down film sequences. It's a jarring film and definitely worth seeing once, but I'm not sure I'll pop Requiem in the old DVD player too often in years to come. Off-beat casting includes Jennifer Connelly as a heroin addict and Ellen Burstyn (who would have been my choice for the Best Actress Oscar that year) as Jared Ledo's amphetamine addicted  mother.

As far as my wife goes, maybe we'll just watch Sleepless in Seattle next time.

Obituary of person with 1001 movie connection: When I think of Julius Epstein (1909-2000) or Phillip Epstein, I think of the writer named McKee in the movie Adaptation calling their screenplay for Casablanca the greatest screenplay of all-time. I wouldn't argue with that, but Julius also had a lot of other screenplays to his credit including: The Male Animal, Arsenic and Old Lace and Mr. Skeffington. Phillip died in 1952, but Julius kept on writing into the 70's and 80's with the Walter Matthau films Pete n' Tillie and House Calls, Sam Peckinpah's Cross of Iron, and an adaptation of Jacqueline Susann's 70's feature Once is Not Enough! He did end his career on a high note, with the quirky 1983 film Reuben, Reuben (which has one of my favorite endings of any movie, which I like to think Mr. Epstein was responsible for.)


I think you can find the Epstein Brothers screenplay credit
on this poster below if you have a magnifying glass or if you
squint hard enough. Never mind the writer, they only make up
the damn story in their head! 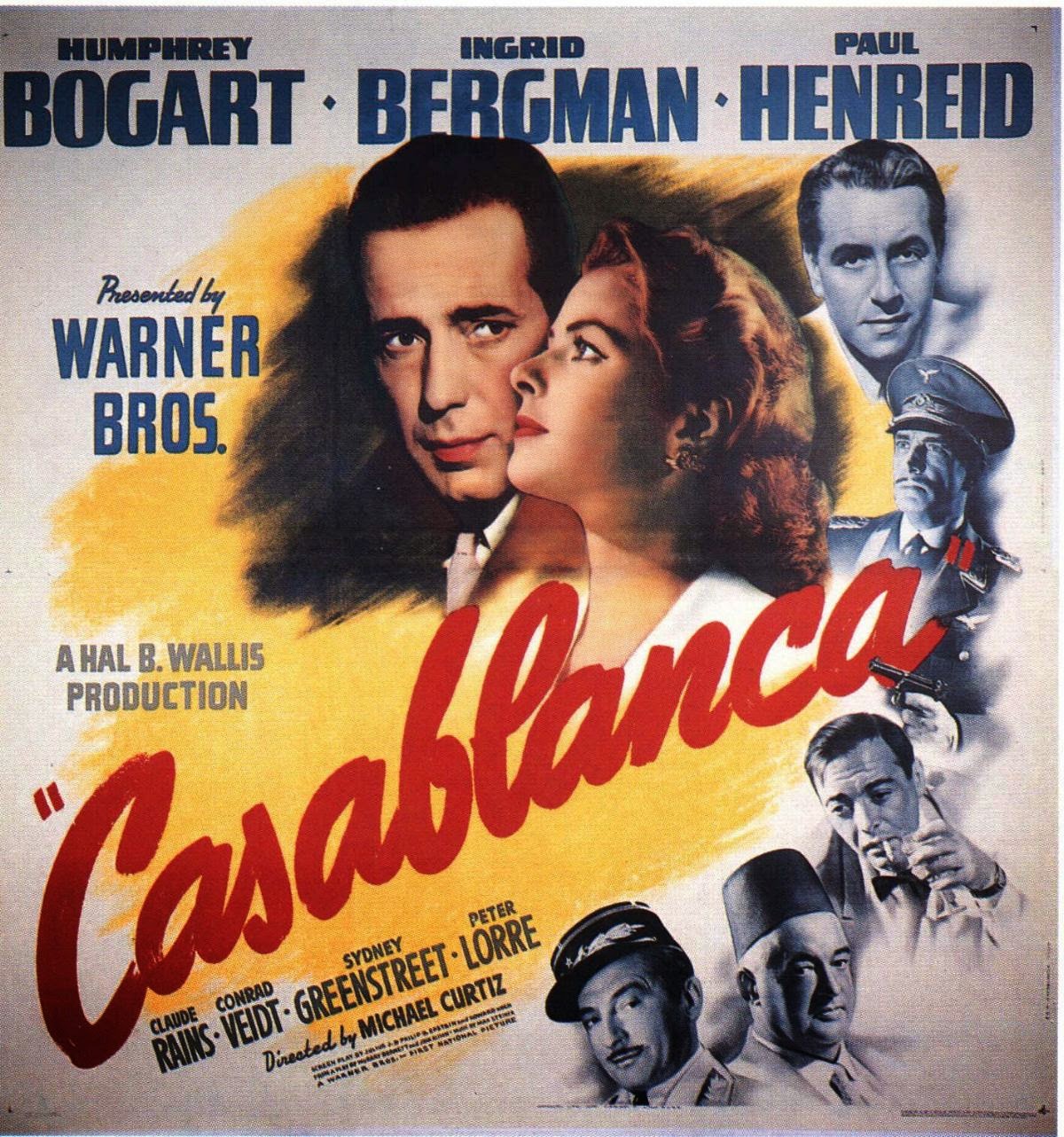 Posted by 1001: A Film Odyssey is produced, directed and written by Chris, a librarian. at 4:32 PM