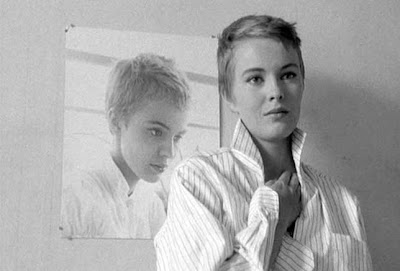 Tableux one: Introduction to Godard

I am indeed breathless.

This film is now fifty years old. Has anybody really figured it out yet? A lot of people have, but nobody has.

Everything seems so inconsequential, yet so substantial and full of meaning.
Posted by 1001: A Film Odyssey is produced, directed and written by Chris, a librarian. at 1:40 PM