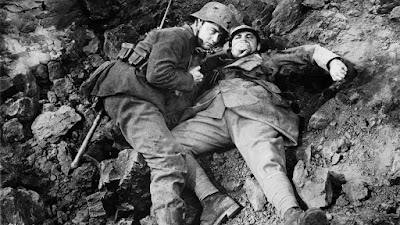 There is a lot of criticism of a lot of the early Best Picture Academy Award choices, but the 1930 Best Picture choice of All Quiet on the Western Front is a decision that has stood the test of time. Even prickly alternative Oscar writer Danny Peary thinks the Academy got this one right.

Read the book...see the movie.. then.go do something to make the world a better place.
And the Elisha Cook Jr. supporting player award goes to...Tall and lanky Slim Summerville got his start in movies during the silent era as a supporting foil in numerous the comedies of Charlie Chaplin, Sydney Chaplin and Fatty Arbuckile, as well as one of Mack Sennett's Keystone Kops.

Once the talkie era came, Slim continued to have numerous supporting roles in many films and even teamed up with comeddiene Zasu Pitts for a series of low-budget comedies. The interesting caveat to Slim's career seems to be that he occasionally got a good supporting part in dramas, including All Quiet on the Western Front. His scene in this film of trying to woo the local French girls with goodies is a rare light moment in the film.

Slim was actively performing  in films up until his death in 1946 at age 53. 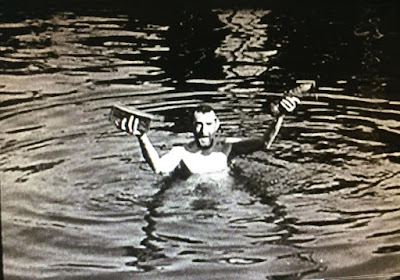 Slim Summerville in All Quiet in the Western Front 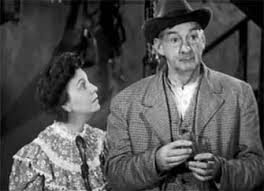