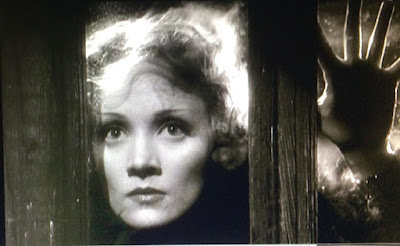 Marlene Dietrich looks for a way out
in Shanghai Express

Most of the passengers aboard the Shanghai Express (led by the exotic Shanghai Lil played by Marlene Dietrich) are just trying to get to their destination when their journey is interrupted by Chinese Guerrillas and the brutal General Chang. A hostage situation ensues. The film packs a lot of intrigue and romance, featuring Shanghai Lil and Clive Brook as a doctor from her past, into it's eighty minute running time manned by perhaps the greatest pioneer of early talkie cinema, Josef von Sternberg. The film would definitely make a good early thirties political intrigue double feature with Frank Capra's The Bitter Tea of General Yen.

Another exotic woman of the world aboard the train is  Hui Fei. To the film's credit she is played by Chinese-American star Anna May Wong...but there seemed to be more of a trend of casting Caucasians in many of the Asian roles, which leads us to...


And the Elisha Cook Jr. supporting player award goes to..Warner Oland. It's interesting to see Oland as the Asian heavy General Chang in Shanghai Express, since he is best known as playing the Asian heroic detective Charlie Chan in sixteen films up until his death in 1938. 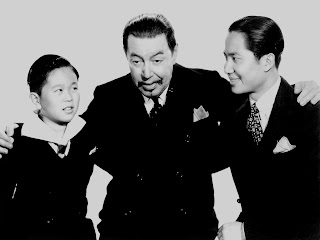 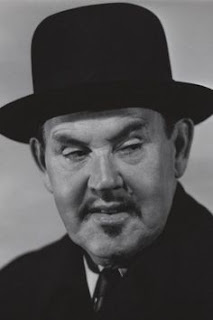 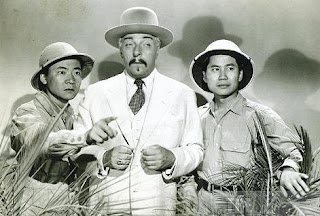 ...who was replaced by white actor
Roland Winters as Charlie Chan... 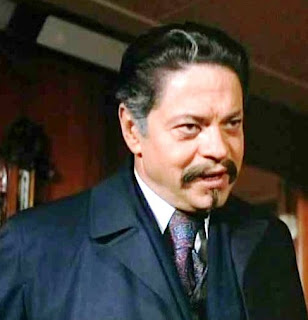 ...or maybe you prefer the 70's TV Charlie Chan
played by white actor Ross Martin or... 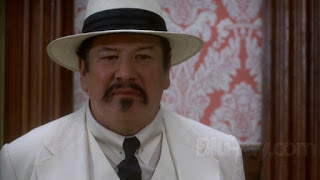 ...how about the silly Curse of the Dragon Queen
with Englishman Peter Ustinov as
Charlie Chan?

Oland also played Fu Manchu (below) in The Mysterious Dr. Fu Manchu. There is also a long list of non-Asian actors that played Fu Manchu, including Boris Karloff, Peter Sellers and Christopher Lee..but so it goes (or at least use to go) in Hollywood. 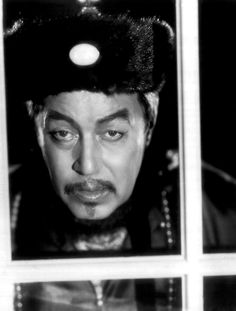