It's that time of year for this blog to look at the new edition of the 1001 Movies You Must See Before You Die Book and see what new movies have been added to the old list. And the results are in...and there are eleven new entries this year and they are...

The Shape of Water

Offbeat (to say the least) love story set during the cold war is and may have been my favorite among all the Best Picture nominees. We'll see how this one looks in a few years. Maybe we'll decide then that the winner should have been...

2. Three Billboards Outside Ebbing, Missouri (The Best Picture Runner Up) 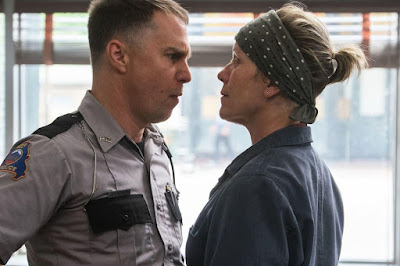 ...Frances McDormand and Sam Rockwell won Oscars for their performances in this controversial drama that some may find sexist...or racist...at least it will make you feel something, which is more than you can say for a lot of movies out today. 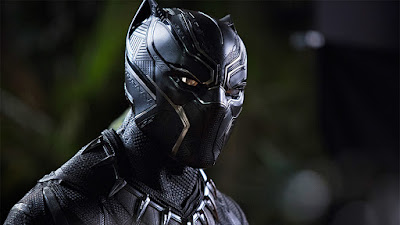 Well done superhero fair that puts a twist on the usual tropes by actually having black actors and actresses in most of the prominent roles. Certain to get a Best Picture nomination next year-a rarity for a Marvel movie. 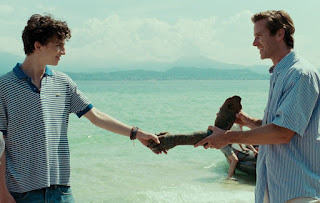 Call Me By Your Name

5. Lady Bird (Bildungsroman: Female)
Nice coming of age film that I've actually seen twice now-and it does gain through a second viewing. Saoirse Ronan got a well deserved Oscar nomination for her role and it might be my favorite performance of all the nominees. However, my controversial choice in the Best Actress category is the unnominated lead actress from the number 9 entry on this list. 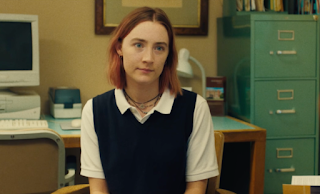 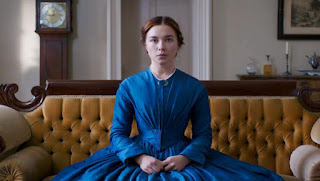 7. Get Out (The horror/comedy/low budget/black film that is hard to label succinctly)
The fact that this film is hard to categorize and has a lot of layers is one of the things I like about it. I'll definitely look out for future Jordan Peele films. 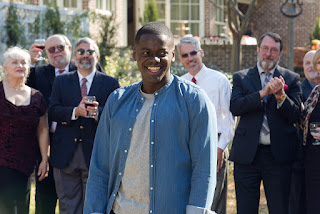 8. Blade Runner 2049 (The cerebral science fiction picture)
I didn't know we needed a sequel to Blade Runner! I probably wouldn't have watched this if it hadn't been on the list, but the film does a good job with story as well as the action scenes. 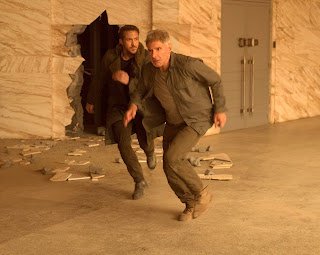 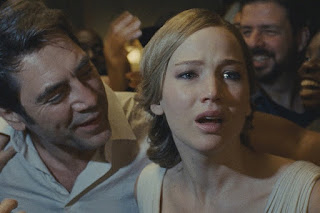 10. The Handmaiden (The offbeat foreign film)
I'll always expect surprises from the director of Oldboy and wasn't disappointed with The Handmaiden. 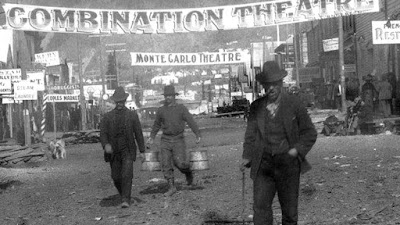 For my last post of the year, I'll look at how many movies I have left to watch from the 1001 list.
I'll break out the abacus if needed. 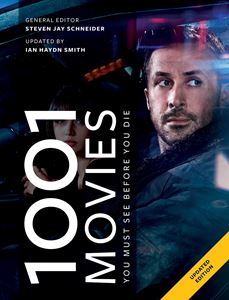 Posted by 1001: A Film Odyssey is produced, directed and written by Chris, a librarian. at 5:00 PM