There's a buzz among movie fans each year on the topic of which film will win at the upcoming Oscars. The  progression towards this mounts as we go through the various film festivals such as Sundance, Cannes, etc. ultimately vying for good Oscar positioning. But since I've been doing this 1001 blog for so long, when I see the Oscar nominations come up, I don't think as much about who will win, as I think about which films will be in the next edition of the 1001 Movies You Must See Before You Die book! I guess I've sort of brainwashed myself in that respect.

Over the last five years, the Oscar for Best Picture nominees have extended to more films than the traditional five. So I've looked at the nominees the past few years and what made the subsequent edition of "the book." Some are only in one year's edition and are knocked out the next year, but I have been implanted with a special chip in my brain that forces me to see all movies that are in at least one edition of the book.

Here are the Oscar nominated movies from the last four years, separated by those that have been included in at least one edition of the book and those that have not made the cut in any edition. (I've added the documentary or Foreign Film winner in some cases to make an even ten for each year. since I like round numbers.)

In 2010, the 6 nominated films that made an edition of the 1001 book were:
The Hurt Locker
An Education
Avatar
District 9
Inglorious Bastards
Precious

The 4 nominees that have never made it in any edition were:
The Blind Side
Up
Up in the Air
The Secret in Their Eyes (foreign film winner)

In 2011, 5 nominated films made an edition of the 1001 book.
The King's Speech
Inception
The Social Network
Toy Story 3
True Grit

The five that never made the 1001 cut from the 2011 nominees were:
127 Hours
The Fighter
The Kids are Alright
Winter's Bone
In a Better World (foreign film winner)

In 2012, 6  nominated films made an edition of the 1001 book.
The Artist
The Descendants
Hugo
The Tree of Life
War Horse
A Separation (foreign film winner)

The four that never made the 1001 cut from the 2013 nominees were:
Beasts of the Southern Wild
Silver Linings Playbook
Zero Dark Thirty
Searching for Sugar Man (Best Documentary Winner)


So the average seems to be six films in and four films out. So I'll go with that. Which six will make it this year? Here's what I think will make the cut. It's frankly a toss up after the first two.

2014
What I think will be in the next book:
12 Years a Slave
Gravity
Dallas Buyers Club
American Hustle
The Wolf of Wall Street
Nebraska


12 Years a Slave-Absolutely will be in. All recent Best Picture winners have been in at least one edition. It's also a popular film about heart wrenching subject and was universally praised.

Gravity-In 1972, The Godfather won three Academy Awards, but the film that won the most awards that year was Cabaret, which also won Best Director. Similarly, 12 Years of a Slave won the big award (and two others) for 2013, but Gravity took home seven awards including Alfonso Curacan's award for best director. Critically praised and a big hit, I think Gravity makes it in easily. 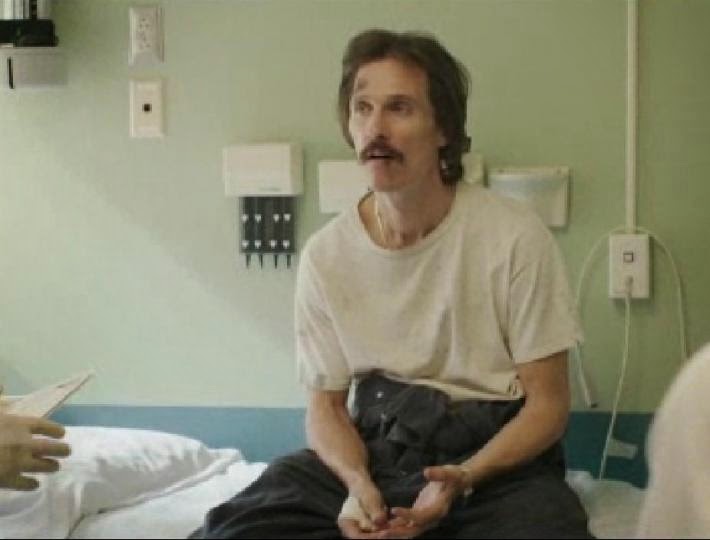 Dallas Buyers Club-Serious subject (AIDS and even more about pharmaceutical distribution of HIV medicine) and Academy Award winning breakthrough performance by Matthew McConahey puts this one in the book.  The last three movies featuring a Best Actor winner have made the book and I think this one does too. 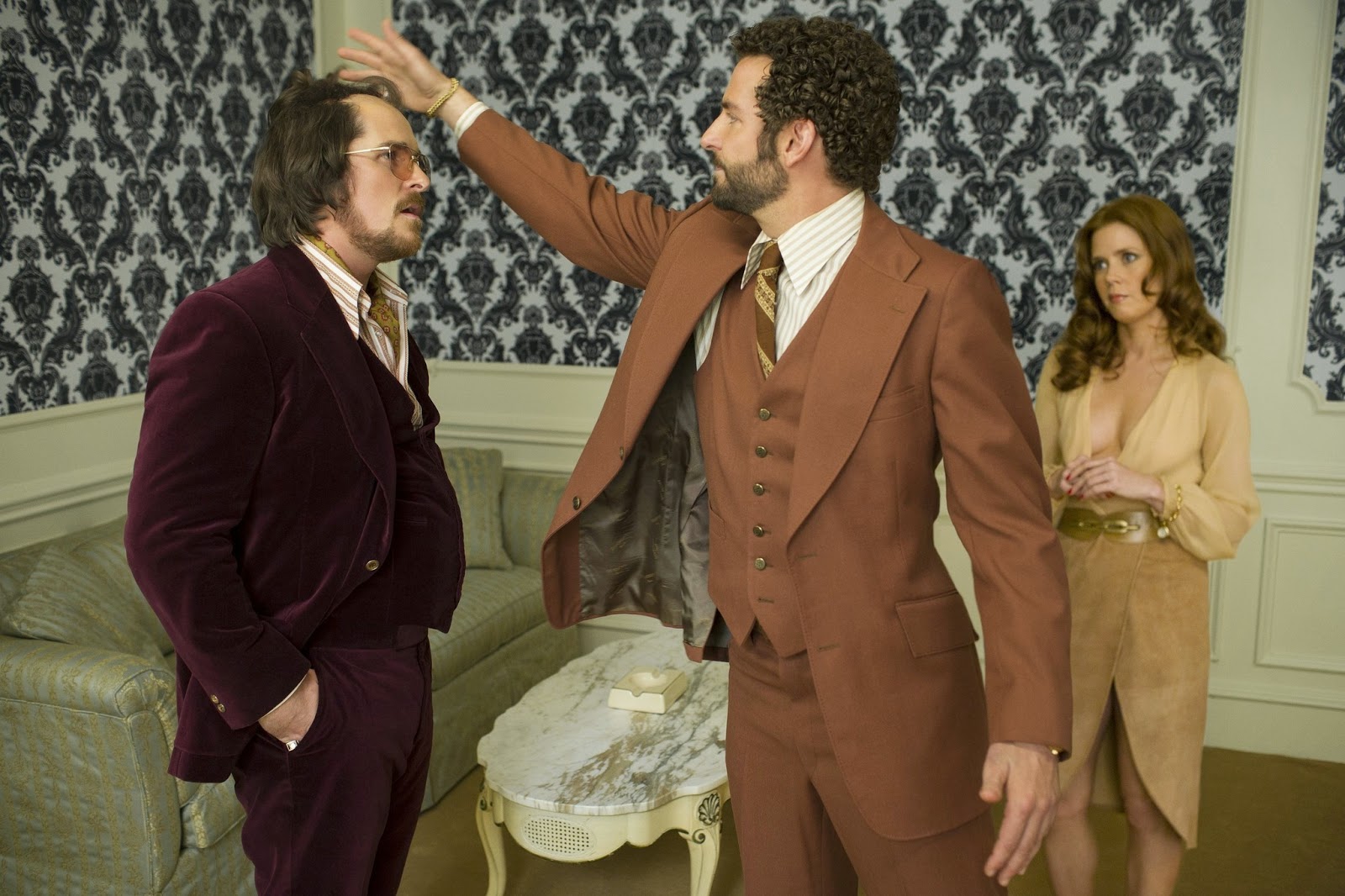 American Hustle-70's nostalgia through a busy but intelligent plot about con men, the FBI and who's hustling who. Last years Oscar nominee Silver Linings Playbook didn't make last years edition with the same two lead actors and director, but despite not winning any awards for it's 10 Academy nominations, I think American Hustle makes the cut. 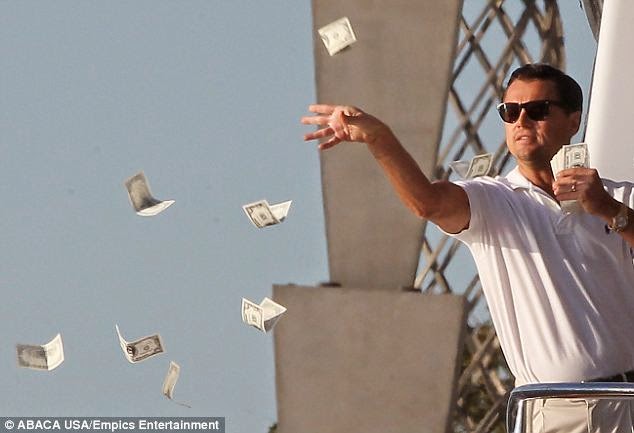 Wolf of Wall Street-This movie is a bit of an enigma. It is very well done, but at times very unpleasant to watch. Jordan Belfort is a detestable character in most ways, but I admit I couldn't stop watching this three hour epic, even while it often turnined my stomach. I think it's in the book. 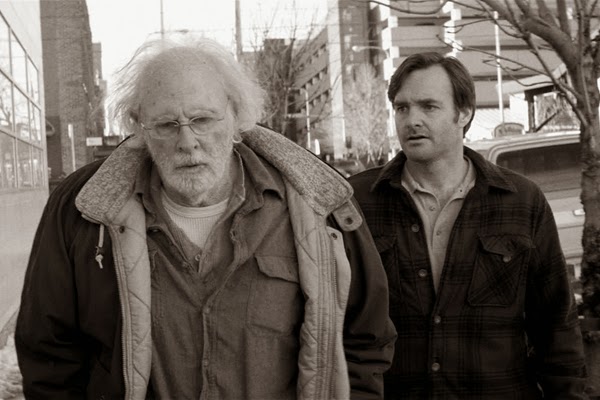 Nebraska-This was the last film of all the nominees that I watched, and I have to admit it was my favorite of them all. It's rare that I watch a film and stop and reflect on how real the people in it are, but Nebraska made me do just that. It also has great drama, some real laughs, beautiful black and white photography and as I mentioned, real characters. It may or may not make the next edition, but obviously gets my vote.


The four that I don't think will make the cut for the next edition:
Philomena
The Great Beauty
Her
Captain Phillips 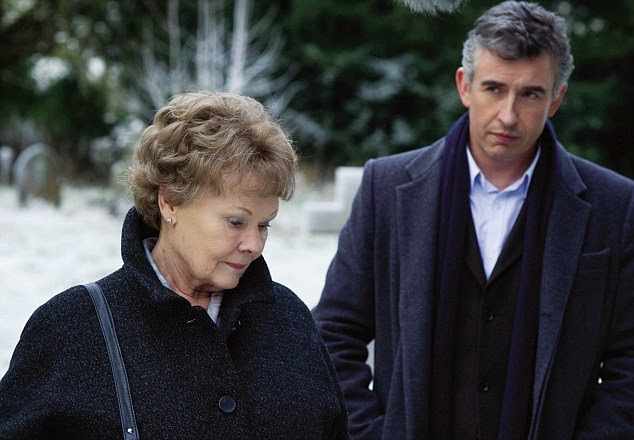 Philomena-I thought that this story of a woman trying to find her son with the aid of a reporter was a very well done. I have no reason to leave it off the list other than the fact that I think the book has got to leave something out! 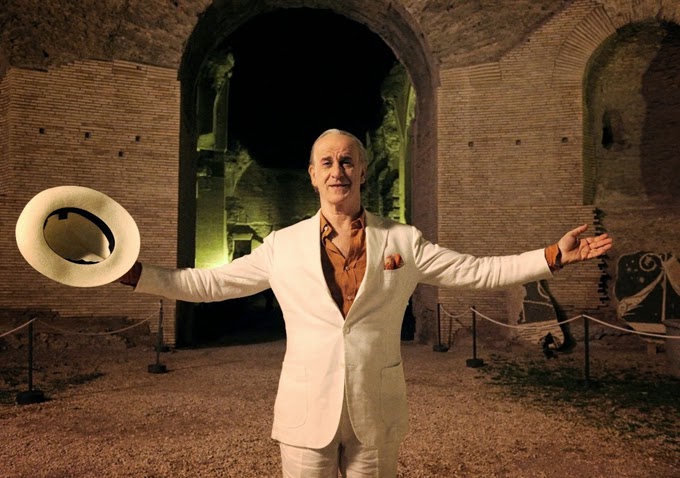 The Great Beauty*-The foreign film Academy Award winner makes the book sometimes (A Separation, Amour) and sometimes it doesn't (In a Better World, The Secret In Their Eyes). Despite being a rather creative story about an Italian writer's look back at his life, somehow I don't feel this will make the cut. 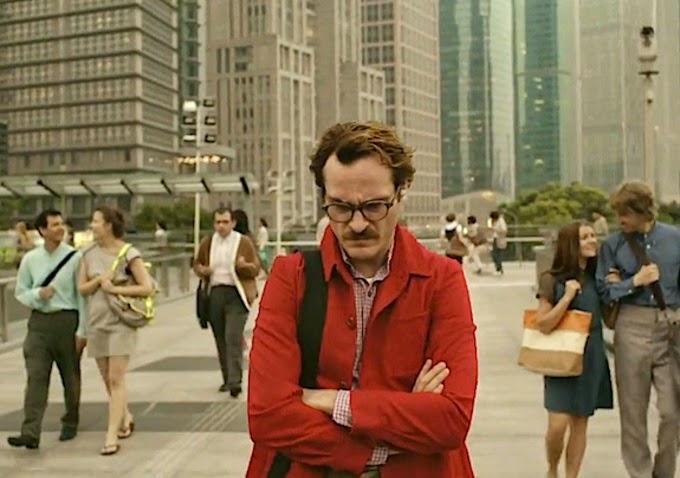 Her-Imaginative film about a lonely man's relationship with his...computer operating system certainly had its moments. It did leave me a little cold, but I guess that's what a relationship with an OS will do to you. Once again, worth seeing but maybe not in the book. 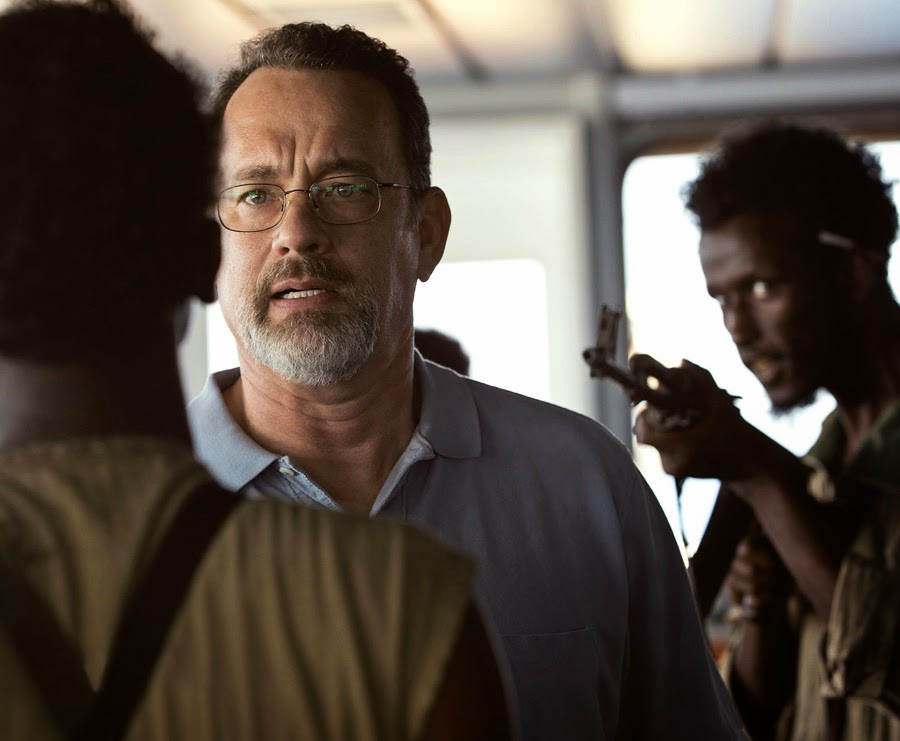 Captain Phillips-The last of the Best Picture nominees and least likely to be in the book is the true life (or sort of true to life according to some accounts) of the brave Captain Phillips and his crews escape from fierce Somali pirates. It is actually a pretty good thriller, even if you know what is going to happen. I showed this one at the library and the audience really loved it. Still, I don't see it going in the book.

Possible break-ins from 2013 to the book that I see include:

The Hunt, the Oscar nominated Danish film about a man falsely accused of molesting a young girl.

Frozen: The Disney CGI fairy tale extravaganza which features a soundtrack that I must listen too whenever my wife and I go on a long trip.

Inside Llwelyn Davis: Because any Coen Brothers movie has the potential to make the book.

Fifty Feet From Stardom: Oscar winning documentary about backup singers was largely a feel good movie that is hard not to like and certainly recommended, but I don't think it will make the book. 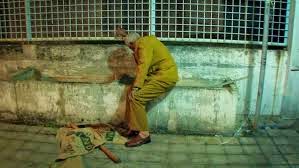 The Act of Killing-The same reason why this documentary didn't win the Oscar may be a reason that it makes the next book. Indonesian death squad leaders who are still in power are asked to recreate on camera the atrocities they committed in any genre they chose. To say this one was controversial is an understatement and I think Oscar voters couldn't bring themselves to give it the award. For me, it was very hard to watch. In fact, I admit to skipping much of the middle part. The ending did have one of the abusers returning to the scene of his crimes and begin retching (above), which was the only sign of remorse I saw from anyone in the whole film. The 1001 book doesn't shy away from the controversial (see Salo or some of the experimental films listed in each edition) and I think this will make it in.

Of course, I could be totally wrong about all of this..


*Update! The Great Beauty did indeed make the cut in the next edition, so I've added it to post heading.  I was also wrong about Dallas Buyers Club making the list. But I was correct in picking the other five (and The Act of Killing) to be in. So my percentage wasn't too bad.