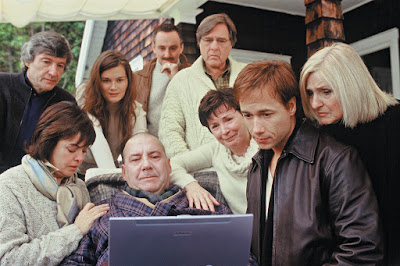 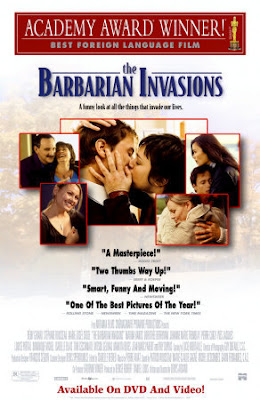 Posted by 1001: A Film Odyssey is produced, directed and written by Chris, a librarian. at 9:58 AM