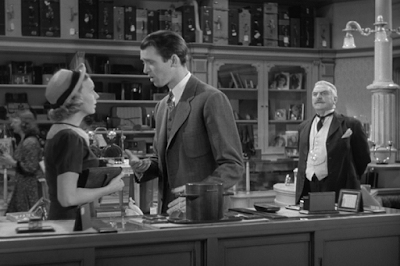 The Shop Around the Corner may me known more to modern day audiences as one of the inspirations for The Tom Hanks movie We've Got Mail. It's also not in the 1001 book...and it was released in January of 1940 , but by golly I'm making an entry for it in More 1001 Movies from the 30's anyway!

The film is directed by Ernest Lubitsch and the screenplay is by Samuel Raphaelson, who collaborated on the classic Trouble in Paradise. Screenplay credit (at least belatedly) also goes to Ben Hecht who collaborated with Lubitsch on Design for Living.

The plot involves the goings on in a Budapest leather goods store featuring top salesman Kralik (Jimmy Stewart), his demanding boss Matuschek (Frank Morgan), the shady salesman (Joseph Schildkrauf) and family man Pirovitch (Felix Bressart). Their lives get complicated with the hiring of the pretty and opinionated Miss Novak (Margaret Sullavan). The plot involves the intrigue, back stabbing and mistaken identity that goes on at the store...including the budding romance between Kralik and Miss Novak. They don't like each other very much for most of the movie, but I think we know that will change by the end credits.

It's a fun romp with engaging performers and I am definitely a Lubitsch fan...which is why I added this film to my list in the first place. I also really like that little leather goods shop. Next time I'm in Budapest, I'll see if it's still there...

And the Elisha Cook Jr. supporting player award goes to...Margaret Sullivan. I don't think I had ever seen a movie with Margaret Sullivan until I saw her in the war drama The Mortal Storm (Also, released in 1940 and also starring Jimmy Stewart). I thought she was quite good in that and was surprised she didn't get an Academy Award nomination for it (neither did the film). 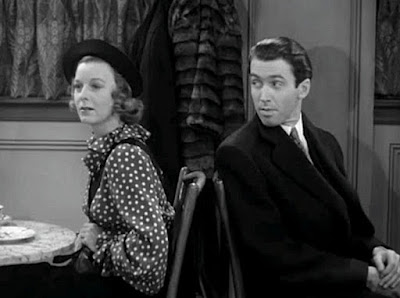 In The Shop Around the Corner, she gets to show off her comic chops as the girl who Stewart eventually gets around to dating once he discovers he actually likes her and she discovers she likes him and they go through the whole mistaken identity thing before coming together at the end of the film.

Sullivan was one of the top leading ladies of Hollywood from 1933-1943, receiving an Academy Award nomination for Three Comrades in 1938. Yet, she isn't really held in the same regard as other of her contemporaries of the era. This is probably because her she pretty much quit making films after 1943. Her later life was definitely the stuff of drama involving mental illness, physical infirmity, drug addiction, family problems and a premature death in 1960 at the age of 50.

Haywire, a  TV mini-series based on her daughter's book about Sullavan's life was broadcast  in 1980.

I think Haywire by Brooke Hayward and Mommie Dearest by Christina Crawford  might make an interesting reading double feature for those so inclined... 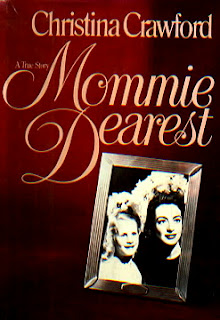 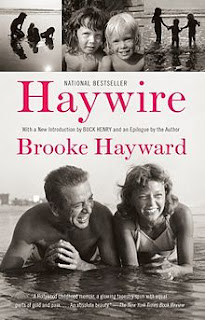