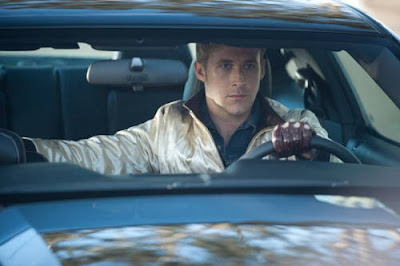 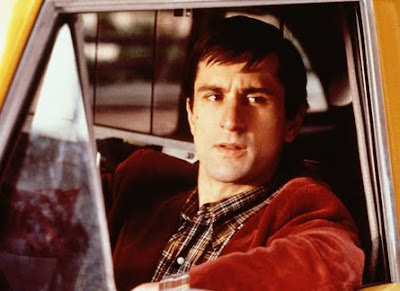 I didn’t know what to make of Drive when I first started watching it as I didn't know anything about it going in. Was it supposed to be an action picture? Was it a character study of this nameless driver who is a part time stunt driver for the movies during the days? Maybe some kind of commentary on filmmaking? There are elements of all these things in the movie, but it doesn’t fit too neatly in a genre. Maybe that’s what I liked about it. It has violence, usually pretty brutal, but the violence it depicted has real world implications, which separates it from most of the action films that seem to be out today (Granted I don’t watch many of those).

It’s also nice to have a main character who doesn’t run his mouth all the time and have his over-the-top actions shielded by a series of wisecracks. “The Driver” (No name is given to the character played by Ryan Gosling) is enigmatic, which makes him more interesting to me than, for example, the Liam Neeson charcter in Taken (a movie I hated). He is reminiscent of the characters played by Clint Eastwood in the Sergio Leone Dollars trilogy in this respect.

However, there is one other film that Drive brought to mind that I hadn’t seen in awhile. That was Martin Scorcese’s Taxi Driver. Perhaps it was the ultimate goal of the main character. Travis Bickle in Taxi Driver wants to save a twelve-year-old prostitute, as "The Driver" from Drive wants to save the woman he loves and her son.

So I thought it was a good time to watch Taxi Driver.This was about the third time I’ve seen Taxi Driver and I’ve watched it at roughly fifteen-year intervals. I can honestly say that I think it’s a stronger movie every time. It’s definitely a fortunate combination of writer (Paul Schrader) , director and actor (Robert De Niro) coming together at the right time (and during the right time, the mid-70’s).

This was also part of the trio of films that I think of when I think of director Martin Scorcese (Mean Streets and Raging Bull are the others). I know he’s made other good films, but I really think of this as his urban trilogy of sorts. Having seen them all again recently, I think Taxi Driver is the best of the bunch. His instincts about how he films Bickle and the streets of New York makes for a most memorable and unsettling experience.

One other link between Drive and Taxi Driver is comedian/actor Albert Brooks. I know Brooks from his short films on some of the early Saturday Night Live episodes and also some funny feature films of his own from the 80’s such as Modern Romance and Lost in America. In Taxi Driver, he does provide some comic relief in his dealings with Cybil Shepherd and seems like a basically reguler guy which contrasts greatly in the film to the intense Bickle. It’s a small part, but he does it well, but you couldn’t really picture Brooks as ever playing the tough guy, could you?

Well, in Drive, the thirty-five years older Brooks turns into the tough guy! In fact, he is the chief criminal that makes the plot of the movie go around. The Brooks patter isn’t funny anymore, it’s just ruthless and he’ll just as soon slit your throat as look at you. Definitley a most interesting (and unexpected)change of pace for Mr. Brooks. 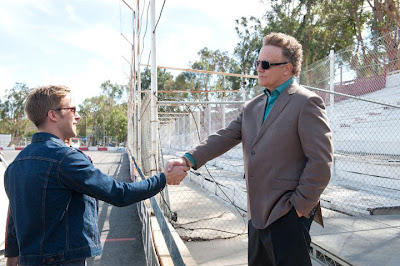 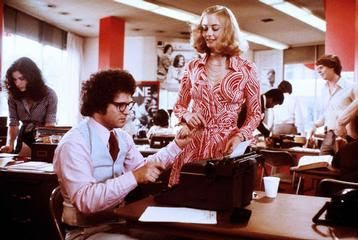