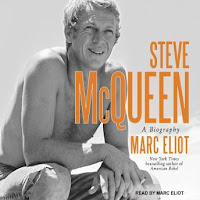 One of my favorite movie stars has always been Steve McQueen. He really had a special electricity when he was on the screen. However, his reputation as an actor was of someone who was more than a little difficult. I recently listened to the audiobook on Mcqueen's life by Marc Eliot titled (oddly enough) Steve McQueen. 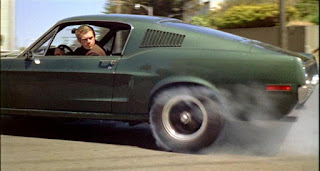 Steve McQueen and his 1968 Ford Mustang
in Bullitt

This fandom makes it surprising (at least to me) that I've never seen Bullitt before. A favorite of many McQueen fans and a forerunner to future cop movies like Dirty Harry, I'm happy to say that I liked the film after finally viewing it, including the famous car chase scene which I can't believe I've never seen until now! McQueen could have made a successful franchise of Bullitt films, but didn't like to repeat himself, which was probably to the benefit of Clint Eastwood. 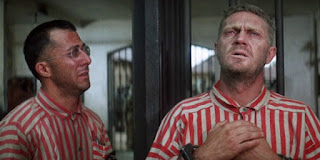 Papillon, on the other hand, was one of the first "adult" movies I ever saw at the theater. By adult, I mean not a Disney production, a film that featured a friendly otter or any type of movie with the Brothers Grimm listed somewhere in the credits. I was certainly predisposed to liking it when I saw it in 1974 at age 11 and luckily, I found this tale of a man sentenced to a French prison camp and later Devil's island engrossing then and still find it a fine film. We did make jokes at the time about him having to eat roaches, though I think that was just a coping mechanism as there really isn't anything funny about being on half rations! McQueen is very good in the film and I'm not sure how he didn't get at least an Academy Award nomination for it. It's the kind of performance where you just know the actor went through the ringer physically and emotionally and is usually the kind of role the Academy usually likes. Maybe they just couldn't bear to nominate the difficult McQueen. 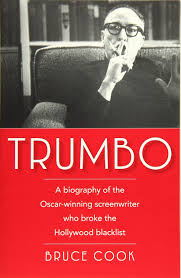 Additional note: The screenplay for Papillon was written by former blacklisted writer Dalton Trumbo. Trumbo found the original novel by Henri Charriere to not really be all that compelling to put on film. He changed a good deal of the story around, beefing up the role of Papillon's forger friend Louis Dega (Dustin Hoffman).Another book recommendation for those interested in Trumbo is the Trumbo biography by Bruce Cook. This book was later adapted to film as Trumbo starring Bryan Cranston. 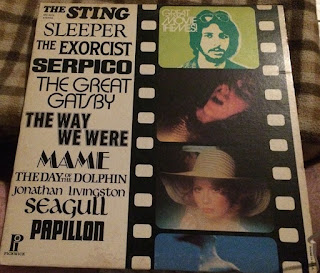 Irrelevant additional note: The above picture is of an album I bought in 1974. It was put out by Pickwick records and featured covers of movie themes of the day.The album cover had a picture of what looked like a possessed girl like in The Exorcist, a Mia Farrow and Robert Redford look-alikes, a drawing of a guy who looks like Al Pacino in Serpico but isn't Al Pacino and a picture of a bird that I'm guessing was supposed to represent Jonathan Livingston Seagull. No Papillon pictures on the album cover, but a cover version of Jerry Goldsmith's Papillon theme song is included. 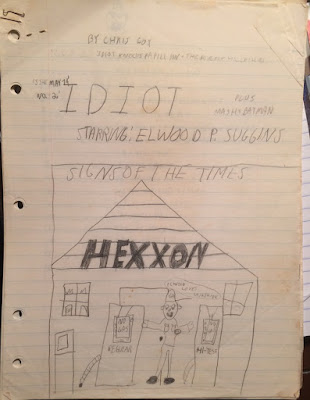 Even more irrelevant additional note: I wrote a few issues of a MAD magazine like magazine titled IDIOT in 1974 when I probably should have been working on my Algebra instead. My first movie satire was of Papillon, which I predictably called Crapillon. 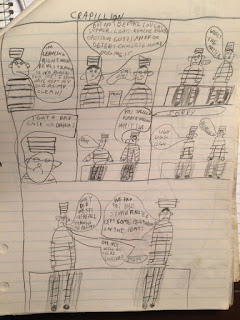 Papillon satire from Idiot magazine
May 1974, Issue no. 2
Posted by 1001: A Film Odyssey is produced, directed and written by Chris, a librarian. at 2:00 AM