Usually when the 1001 Movies You Must See Before You Die list is updated, there is an inclusion of one documentary from the previous year. Here are five possibilities for inclusion on the list.

Won't You Be My Neighbor (The popular film) This documentary on legendary children's television performer Fred Roger's may have been the most watched documentary of the year. It is nostalgic, informative and at times quite inspirational. It surprisingly did not get an Oscar nomination. 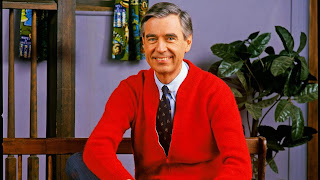 Won't You Be My Neighbor

Three Identical Strangers (The film with unexpected twists)
The story of three identical twins that happen to discover each other's existence when they were of college age is a fascinating story in the beginning. The film then diverts in to totally unexpected territory when the boys find out why they were separated in the first place. It also did not get an Oscar nomination to the surprise of many. 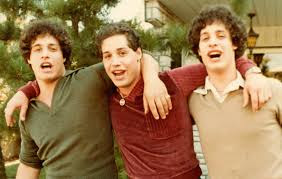 RBG (The solid biography of a noted person)
With the first two films on the list not nominated for Best Picture, some sources I saw thought this documentary about Supreme Court Justice Ruth Bader Ginsberg might win Best Documentary. It didn't, but RBG is still a very worthwhile story of a very admirable and inspirational person. 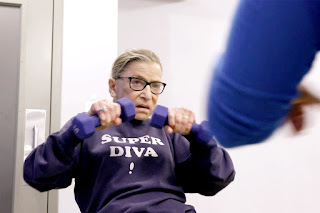 Free Solo (The Best Documentary winner) This is the story of Alex Honnold, who is a free soloist, someone that climbs dangerous mountains without the benefit of ropes, harnesses or nets. Alex's final mountain to climb (literally) is the mighty El Capitan. When he is doing the climb, it is an extremely stressful journey for the viewer (At least this one) as well as for Alex. 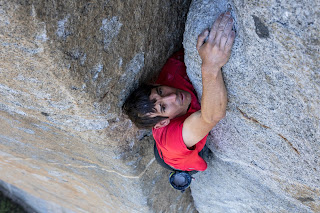 Of Fathers and Sons (The Weight)
William Goldman once said that movies were chosen for the Cannes Film Festival that had a certain weight or importance. A movie like Of Father and Sons, where a journalist stays for an extended period with a Syrian family led by a jihadist father who removes mines definitely fits this description. In fact, the father has his leg blown off during the time of the film. The 1001 list also likes film with weight and it is possible that this will be the one added to the list. 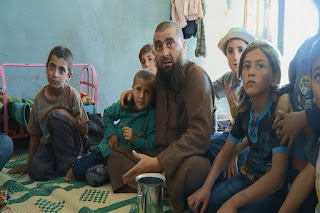 Of Fathers and Sons

I think all these films are worthy viewing. My guess is the 1001 book will add Of Fathers and Sons or Free Solo, but then again they may choose something different or may not add a documentary at all!
Posted by 1001: A Film Odyssey is produced, directed and written by Chris, a librarian. at 5:00 AM