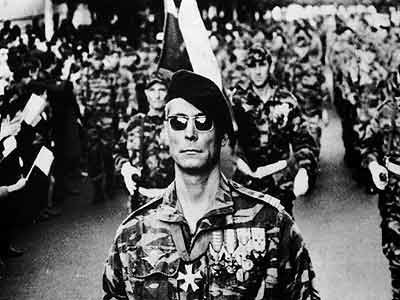 Gillo Pontecorvo's documentary style drama on the 1954-57 liberation of Algeria from French occupation is a must see for:

· Film buffs
· Students of History
· Terrorists/Freedom fighters
· Colonial oppressors/liberators.
· Pretty much anyone else.