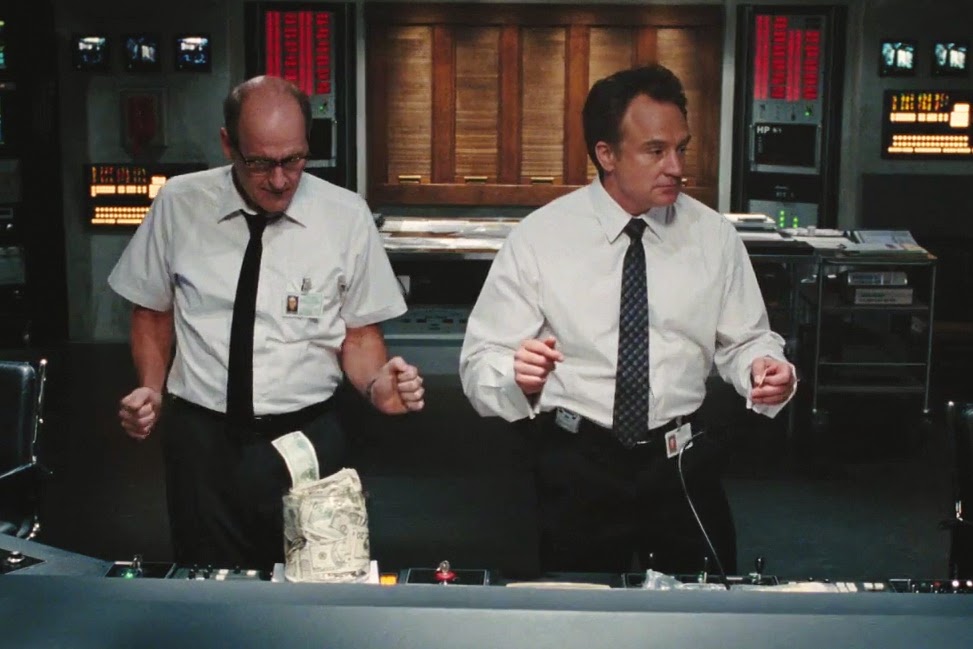 Plot: Five college students go to a remote cabin only to be terrorized by forces out of their control...but in control by something totally unexpected.

Favorite part: When all hell breaks loose in the labyrinth of horrors underneath the cabin. Also, when Josh from The West Wing (above right) finally gets his wish and sees a merman.

Least favorite part: The story set up with the college students was necessary, but still a trifle slow.

Scariest part: When we learn that a well armed and trained SWAT team is no match for a motivated group of unleashed monsters.

Best screaming: The screams when the zombie redneck torture family first attack are pretty good. But the first scream is usually the best in these films.


Additional casting note: I didn't even recognize that the guy who played one of the students went on to later play Thor until after I watched the whole movie. I guess a lot of people don't recognize me either when I'm not wearing my Thor outfit. 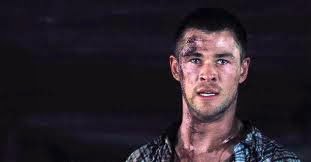