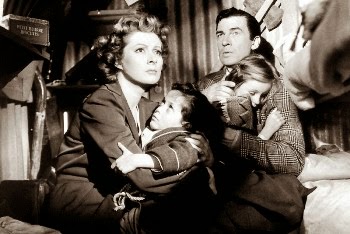 William Wyler's The Best Years of Our Lives showed what it was like for veterans coming home after the war. His earlier film, Mrs. Miniver, showed what is what like before and after the war began for a family and a community. I think it's interesting that both of Wyler's films ended up winning Best Picture and Best Director at the Academy Awards. Mrs. Miniver isn't all that exciting in the beginning, but these people are just living their lives. As the call to war begins, they try to keep a stiff upper lift (they're British, after all) and do what they can for the war effort when they aren't desperately trying to survive. I can see why Mrs. Miniver got the reputation as a movie you'll need a box of tissues for during the second half. It's pretty effective in that way. I can only imagine how audiences were emotionally effected by it in 1942.


And the Elisha Cook Jr. supporting player award goes to…Henry Travers. I'm sure many vintage film watchers see Henry Travers and think mostly of his portrayal of Clarence Oddbody, Angel second class in It's a Wonderful Life. I know I do. But he did appear in other movies! In Mrs. Miniver, he plays a working class station attendant who grows a prize rose that he names after the title character. He is charming and likable and you really root for him and his special flower. Travers received his only Academy Award nomination for Mrs. Miniver. 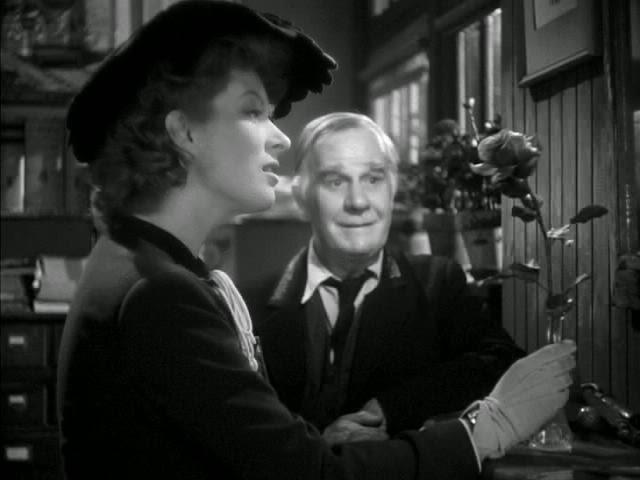