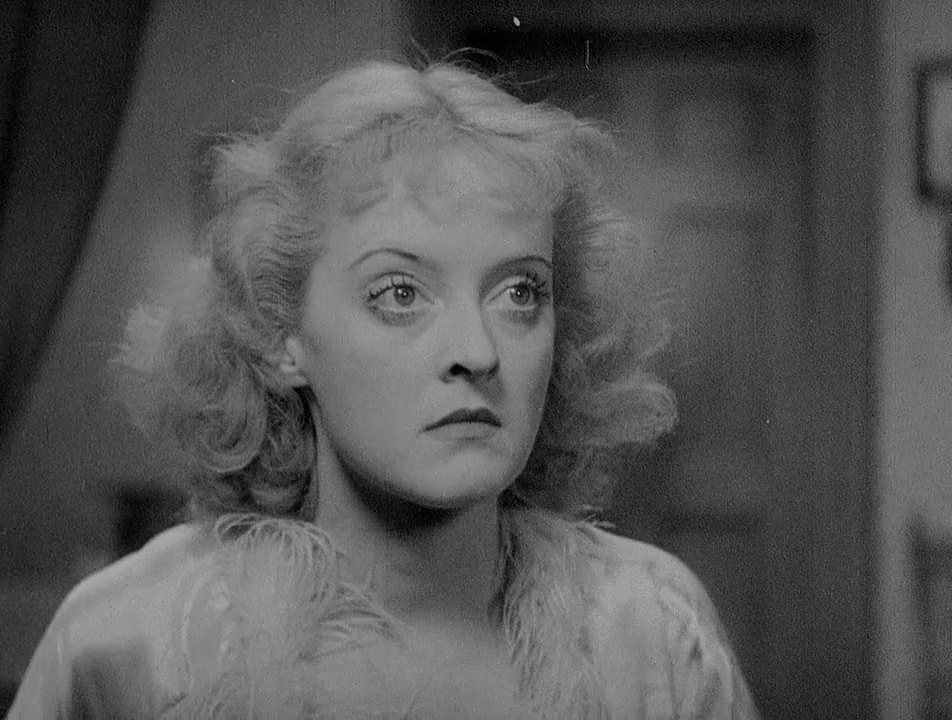 Though not in the 1001 book, I do think I needed to either see this film or if I was feeling really motivated I might even read the book. Since my Maugham reader wasn't handy, I decided to see the film. It is the story of a a club-footed artist named Phillip who is still trying to decide between being an the arts or a becoming a doctor. He realizes medial school is the best fit for him and falls in love with a crass waitress who seems to not care a thing about him. But he's hooked. Despite other viable romantic options, Mildred is who he wants. He finally gets her and she proceeds to abuse him and treats him like dirt throughout the length of the picture. She does indeed have him in "bondage" and only towards the end does Phillip break his ties and wind up with a more suitable mate.

You may want to see this to acquaint yourself with the works of W. Sommerset Maugham, but as far as movie history goes, the main reason to see this is that it's when Bette Davis first becomes Bette Davis. She absolutely devours the screen (as well as poor Phillip) in every scene she's in. She is evil, manipulative, and initially appealing. You can see why Phillip is drawn to her. The scene where Mildred blows up at Phillip and tells him how she never loved him is as clear a star-making scene as you'll ever want to see.

And the Elisha Cook supporting performer award goes to...Leslie Howard. This is a controversial choice in that technically Leslie Howard as Phillip is the star of the movie. Unfortunately, in this one, everyone plays second banana to Bette Davis. But I like Leslie. I've liked him in most everything I've seen him in, even as the Southerner with the inexplicable English accent in Gone With the Wind. In Of Human Bondage, you feel sorry for Leslie's Phillip. We know he's being used by Mildred. He even knows it. He just can't help himself. Sometimes you just fall in love with the wrong person. 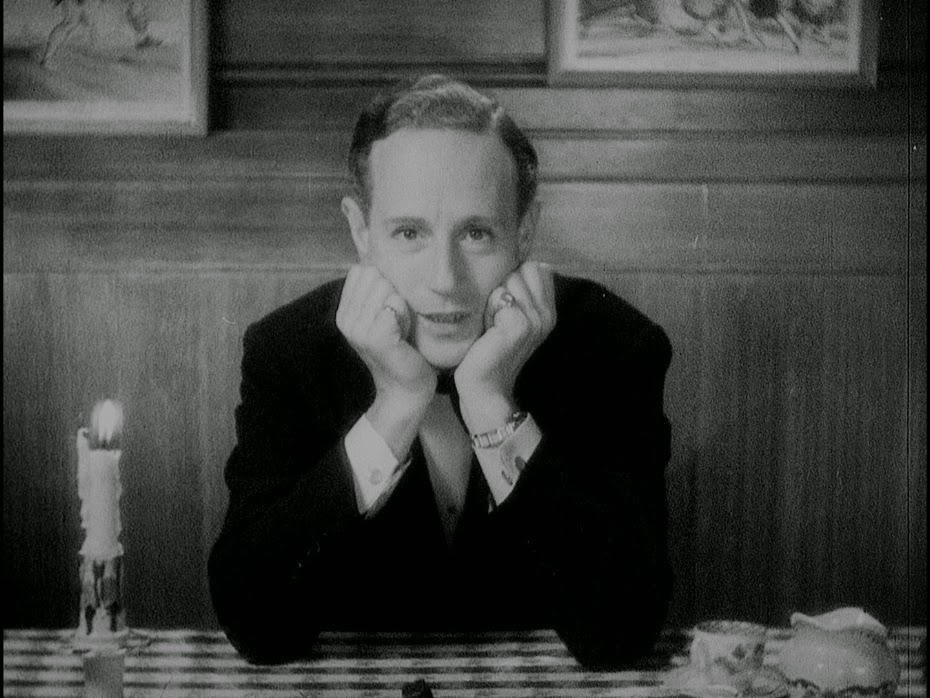 Posted by 1001: A Film Odyssey is produced, directed and written by Chris, a librarian. at 5:18 PM