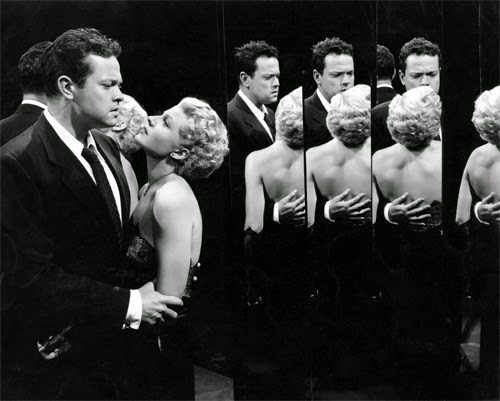 This Orson Welles's late 40's film noir is definitely not his most accessible film. The plot involves Irishman Michael O'Hara (Welles) who falls hard for a tasty blonde who is married to a jealous husband and gets caught up in a game of deception and blackmail. The film is full of plot twists and includes a memorable finale set inside a hall of mirrors of an abandoned amusement park. Orson's wife of the time Rita Hayworth is quite good in an unusual and challenging role for her. 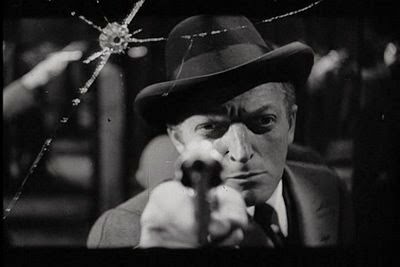 Posted by 1001: A Film Odyssey is produced, directed and written by Chris, a librarian. at 2:10 AM