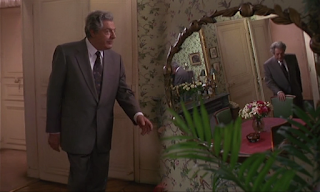 Marcello Mastroianni
in Three Lives and Only One Death

In Three Lives and Only One Death we deal with a distortion of time and reality. The first character played by Marcello Mastroianni (Let's call him Marcello 1) recounts to a man in a bar named Andre that he was married to the man in the bar's wife at one time. Marcello 1 says the house he lives in is inhabited  by time eating fairies and coaxes Andre to come there where he kills him and goes to Andre's house and reunites with his ex-wife as if no time had elapsed between the time he left her and the present.

The next three tales all deal with variations of a sort of time displacement and all the stories feature Marcello Mastoianni in roles both large and small. He plays a butler, a businessman and a professor (Marcello 2, 3 and 4?). The lives of the characters in the different stories begin to intersect in interesting ways. A baby from story three is delivered to the wife in story two or the works of a mysterious writer named Carlos Casteneda is a theme. Are these characters real in the context of the movie? They meet and begin to cause havoc on each other by the end of the film.

I did like it, but if there was ever a list of movies to re-watch to get more meaning out of, Three Lives and Only One Death would be near the top. 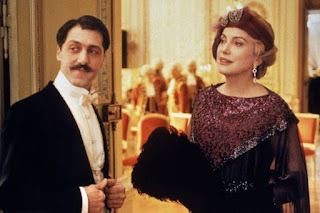 Marcella Mazzarella as Proust
with Catherine Deneuve
in Time Regained

How about a movie about Proust to follow up Three Lives and Only One Death? Time Regained is a sort of biography of Proust...sort of. We see Proust on his deathbed...and then we go back to remembrances of things past. Is what is happening happening then or is it just a dream? I hear the clock ticking. There are a lot of flashbacks here and the plot is intentionally all over the place. I don't think a straightforward biography of Proust would be appropriate anyway, so I guess this is the way to go. It doesn't make making sense of it any easier.

This might also benefit from a re-watch, but I think I'd rather just read some brief passages from Swann's Way and be done with it.

Chilean filmmaker Raul Ruiz directed both of these films. He made plenty of others if I ever feel up to the challenge! 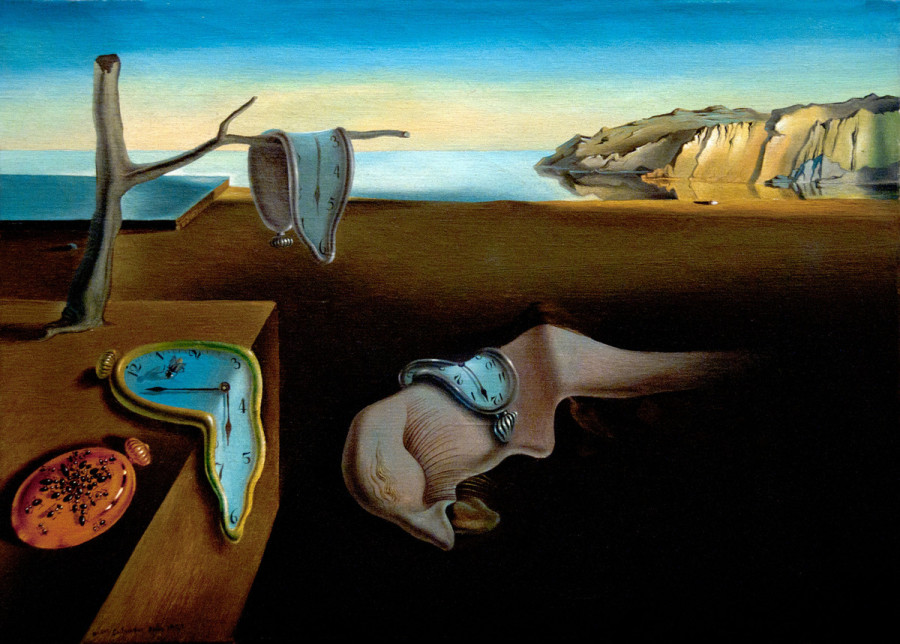