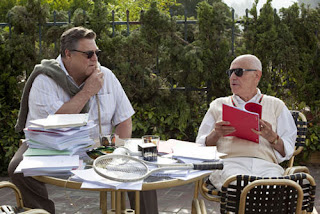 Well, it's time for another editon of the 1001 Movies You Must See Before You Die book (5th revised). Past editions have replaced a few movies (about 10-12) with very recent ones. The movies that have changed in updated editions have almost all been within the past ten years or so. 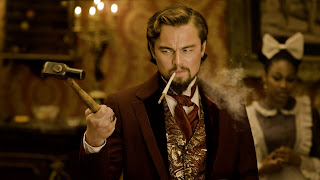 You may say this is because there is a core list of movie classics that shouldn't be changed or you may say the editors and publishers don't want to take older movies out since all the films are listed in chronological order and you would have to reshuffle the entire book to include older listings. 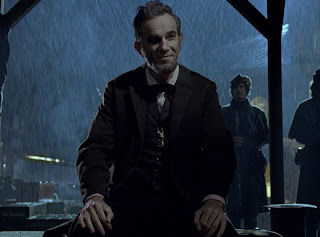 Regardless, this new edition has promised 50! new films. Before knowing what is on the list, I made sure that I went through all the Oscar nominated films from the previous year. I knew the Life of Pi (a fantastical and entertaining journey and my choice for Best Picture) was on the front cover and Lincoln (a film dominated by Daniel Day Lewis's Lincoln portrayal which was as stunning as its reputation) was on the back cover.

There were also blurbs on the dust jacket for Django Unchained (Quentin Tarantino's over-the-top Western), Argo (an entertaining political film, but Best Picture of the year?) and the depressing, but moving Foreign film winner Amour, a film about an elderly woman who has a stroke and has to be cared for by her husband. 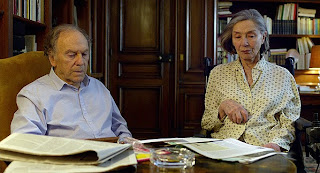 The 5th revised edition is now out and the winners (or those included in the book) from this list are:
Amour
Argo
Django Unchained
Les Miserables
The Life of Pi
Lincoln 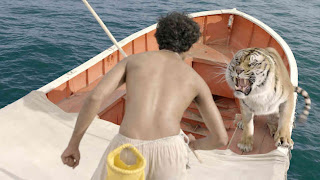 The Life of Pi

I was also glad to see that Les Miserables made the list. I like the movie adaptation, but if you like musicals at all, try to catch this perfomed live if you can. I will also gladly perform "Do You Hear the People Sing" to any that would like me to sing it. (As of this writing, I haven't gotten any takers.) 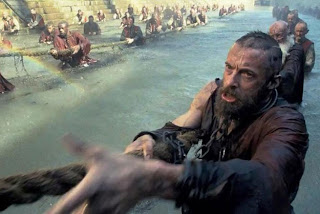 And the didn't quite make the book list from Oscar nominated films is:
Beasts of the Southern Wild
Searching for Sugar Man
Silver Linings Playbook
Zero Dark Thirty 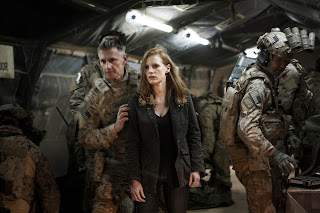 Beasts of the Southern Wild was tough little indie film which might not quite make my list either. However, I am glad it received praise and found an audience.

Silver Linings Playbook struck me as a well-written date movie. It wouldn't quite make my list, though it isn't without its charm.

Zero Dark Thirty was a hard hitting dramatization of the hunt for Osama Bin-Laden. It would probably have made my list, but the book doesn't seem to agree.

Seaching for Sugarman was the one I was really surprised wasn't on the list. The book usually adds a documentary or two with each new addition and I thought this Oscar winning crowd pleaser about the search for a mysterious folk singer would be included. Well, it's definitely on my list. 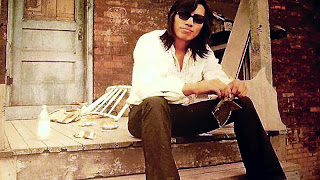 Looks like that's six titles knocked off from the new book. Only 44 to go with the new entries. "Only" about 500 movies to go total...more coffee, please!﻿

Posted by 1001: A Film Odyssey is produced, directed and written by Chris, a librarian. at 9:12 AM