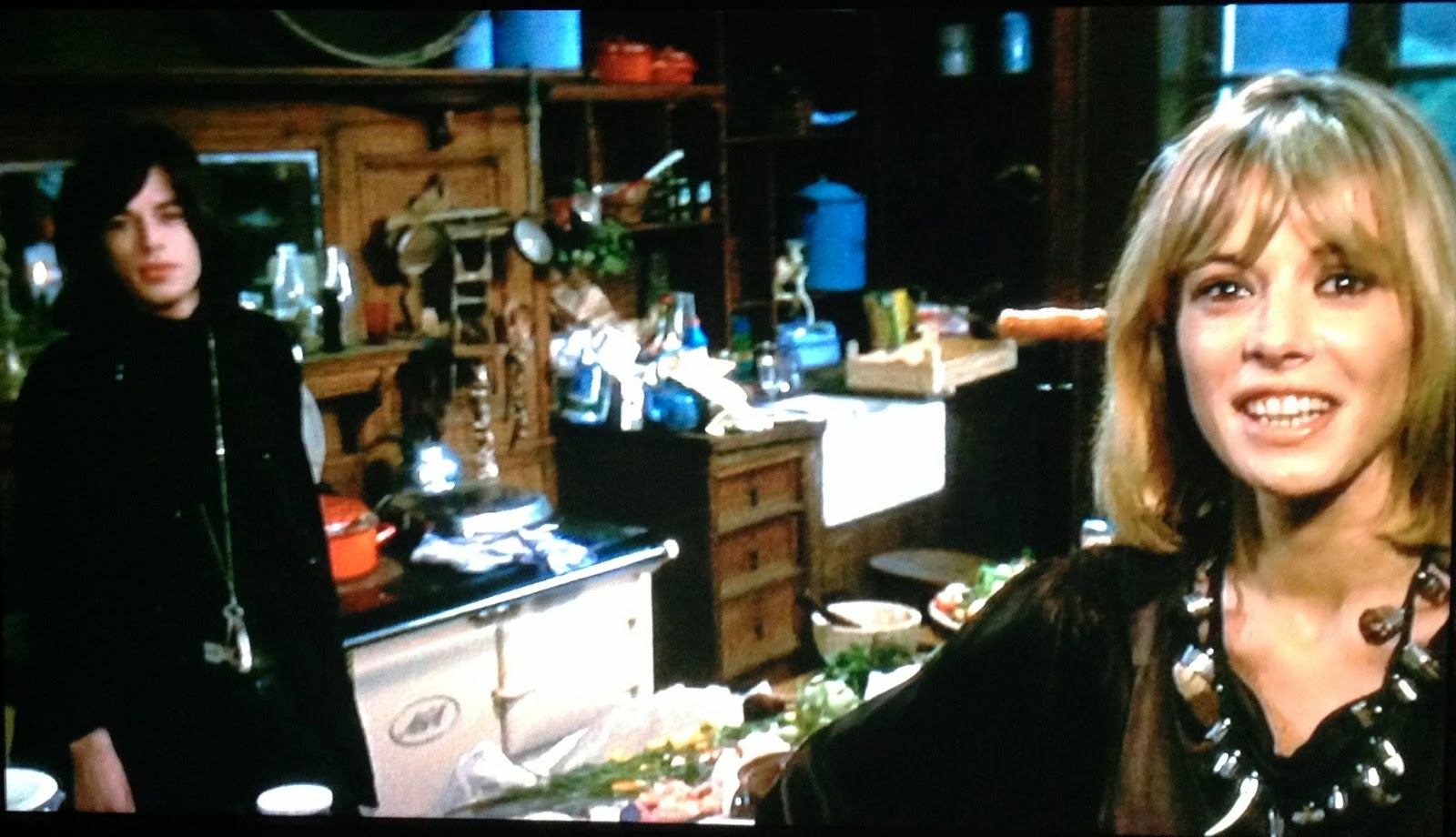 Sex! Drugs! and Rock and Roll!
or If You Remember the 60's You Weren't Really There Week
(Post 6 of 7)
Plot synopsis: Mob enforcer Chas runs afoul of his bosses and takes refuge in a basement room of an ex-rock n' roll singer named Turner.

Iconic 60's shot: The final shot of Chas being driven away. Or is it Chas?

Sex: Healthy doses of S and M, androgyny, a menage a trois and quick cuts of Rolling Stone girlfriend Anita Pallenberg in various states of undress.

Drugs: Chas gets the mushroom treatment from Turner and his girlfriend and changes his perspective of life 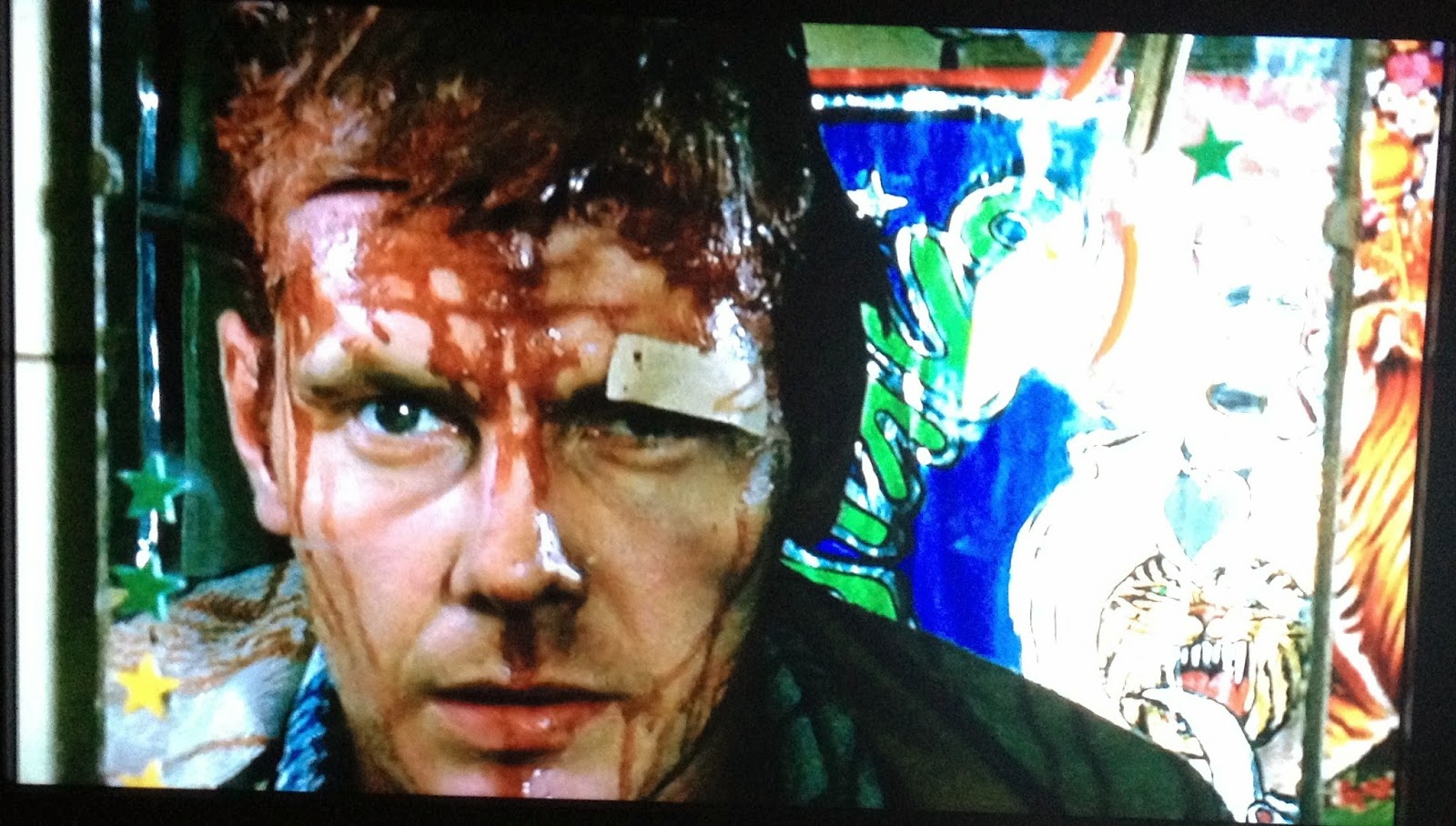