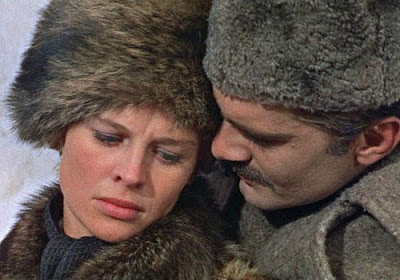 I had never seen Lean’s famous film or read Pasternak’s famous novel before my book group, so I had my work cut out for me that month. After reading and viewing, I find myself a little partial to the book, as I don’t think the film version compares with some of Lean’s other great films. There actually is a more recent television mini-series of Doctor Zhivago that gives the viewer more on the relationship between Zhivago and the love interest Lara. Of course, I would never say a television production could be superior to a David Lean film for fear of being smote by the cinematic gods. 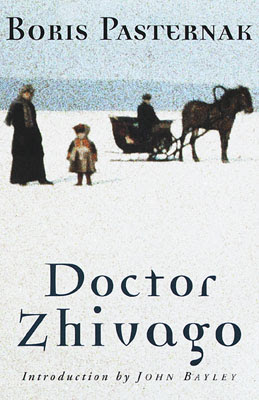 Posted by 1001: A Film Odyssey is produced, directed and written by Chris, a librarian. at 9:38 AM