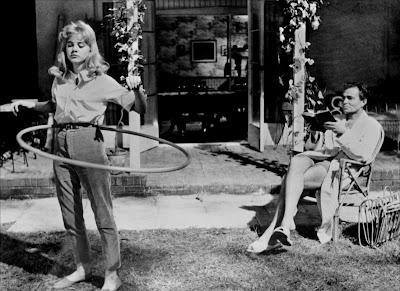 I hesitated many months before choosing Lolita for my reading group due to the controversial subject matter of a middle-aged man’s first person narrative about his infatuation with an under-aged girl. But after skimming the book, Reading Lolita in Tehran, I figured that if these sheltered Iranian girls weren’t traumatized by it, I figured my book group could take it without much fuss.

As far as Stanley Kubrick’s movie version of Lolita, it is in the 1001 Movie book. Now I’m a big Kubrick fan and I think any list of essential movies should have every Kubrick listed since there are so few. (All his major movies are listed in one edition of the book or the other except The Killing, which really should be listed.) However, if I were to leave one of his films out, it would be Lolita. Not that I don’t like it, as it has James Mason and Peter Sellers perfectly cast in their respective roles and is as faithful to this controversial work as a 1962 movie was allowed to be. I’m only saying, I’d put The Killing in the book and remove Lolita if I had to choose between them. 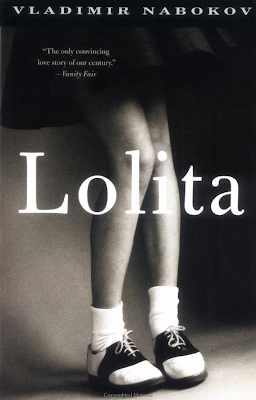 Posted by 1001: A Film Odyssey is produced, directed and written by Chris, a librarian. at 9:49 AM