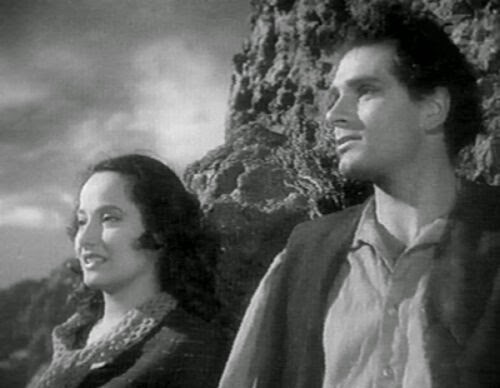 Yes, you should see a version of Emily Bronte's Wuthering Heights, the doomed old world romance between Heathcliff and Cathy. But should you see the 1939 William Wyler version with Laurence Olivier? It does have a young Olivier and loads of atmosphere. But it also leaves a lot of the story out, a necessity if you're condense Wuthering Heights into a two-hour movie. But if you want a longer and more faithful version, there's plenty to choose from...But I think you should maybe see this one at least once.

Or maybe you should just read the book.

And the Elisha Cook Jr. supporting player award goes to..Donald Meek. Englishman Donald Meek was one of the most prolific actors in movies between the mid-30's and mid-40's. He was quite versatile playing all classes and types, with his most famous role being the working class father in How Green Was My Valley. But he could play aristocrats and professionals, like Dr. Kenneth in Wuthering Heights. He also gets bonus points here for being the most likable character in the movie. 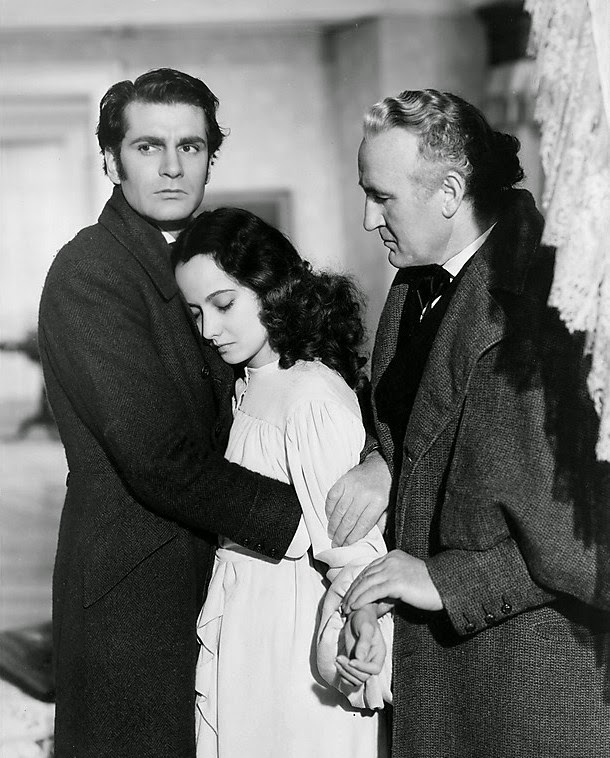 Posted by 1001: A Film Odyssey is produced, directed and written by Chris, a librarian. at 7:17 PM