And the nominees on the entries from 1961 for every edition of 1001 Movie You Must See Before You Die are...
Splendor in the Grass
Last Year at Marienbad
The Pier
One-Eyed-Jacks
Lola
Breakfast at Tiffany's
La Notte
Jules and Jim
Viridiana
The Ladies Man
Through a Glass Darkly
Chronicle of a Summer
The Hustler
West Side Story 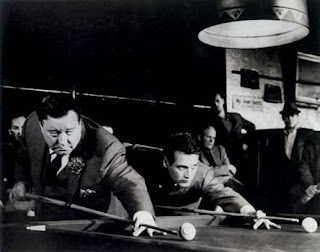 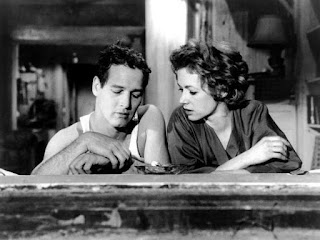 And the Award for Unique and Artistic Picture of 1961 is...Through a Glass Darkly 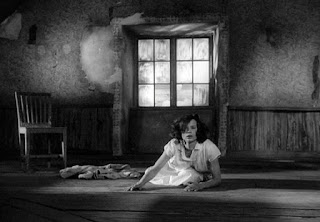 Through a Glass Darkly

The first leg of Ingmar Bergman's thematic trilogy (Winter Light, The Silence) about love, death, religion, despair, mental illness, belief, God, truth, sexuality and depression. (Not necessarily in that order). Truly a great beginning of a master decade for one of cinema's giants...Warning! It's not the feel good hit of the summer! 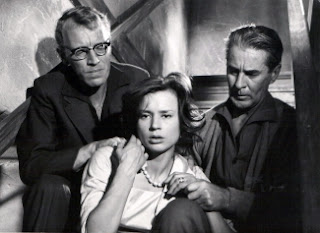 Through a Glass Darkly
Posted by 1001: A Film Odyssey is produced, directed and written by Chris, a librarian. at 4:00 AM