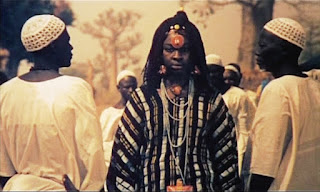 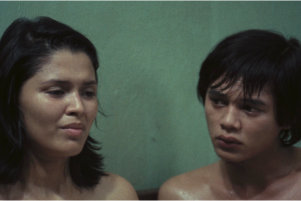 You have to admire both of these directors, who have made films that their respective governments could not have been enthusiastic about the citizens of their respective countries seeing.
Posted by 1001: A Film Odyssey is produced, directed and written by Chris, a librarian. at 8:29 PM