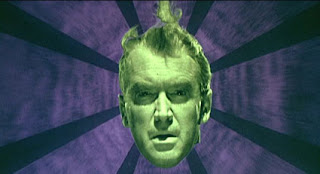 
Interesting supporting performance from a young Barbara Bel Geddes as Stewart’s frustrated gal pal Midge.
Posted by 1001: A Film Odyssey is produced, directed and written by Chris, a librarian. at 12:08 AM