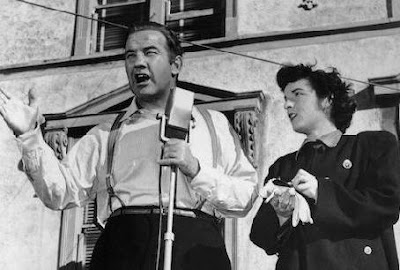 The 1949 film version of All the King’s Men seems to not be as respected as it once was. After released, it won several Oscars, including Best Picture and Best Actor for Broderick Crawford as the Huey Long-like politician. But it did not make the 1001 movie book and couldn’t even manage to crack the American Film Institute’s top 100. I admit that this adaptation does seem a little dated now, though the more recent adaptation with Sean Penn (which I haven’t seen) was not successful either.

I think the problem with the adaptations is that Warren’s book is such a well-written character study that it would be difficult for any film to totally recreate it.

Book or Movie? This is one for the books. 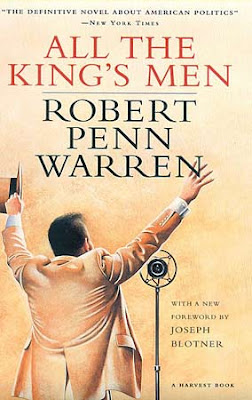 Posted by 1001: A Film Odyssey is produced, directed and written by Chris, a librarian. at 7:18 AM