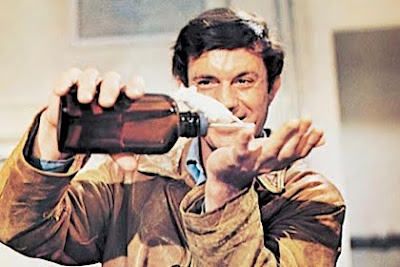 Charlie Gordon is a mentally retarded man who has an operation that improves his intelligence to a genius level before he begins to revert back. The novel is told in first person through Charlie’s journals. It sounds like a pretty basic story and maybe it is, but it is also one of my favorite books, which I’ve read many times. Keyes’s device of using the journals of Charlie to tell the story is really what makes the book for me.

However, this device doesn’t translate that well to film and may be what has limited the success of the original film adaptation. This 1968 version does have Cliff Robertson (who really is Charlie to me) and some groovy Ravi Shankar sitar music, but the plot doesn’t flow as successfully as it should.

The more recent television remake with Matthew Modine was even less successful.

Book or Movie? I would definitely choose the book here. 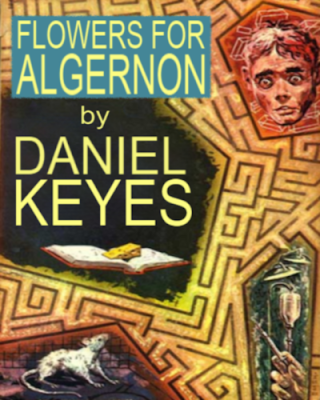 Posted by 1001: A Film Odyssey is produced, directed and written by Chris, a librarian. at 7:21 AM