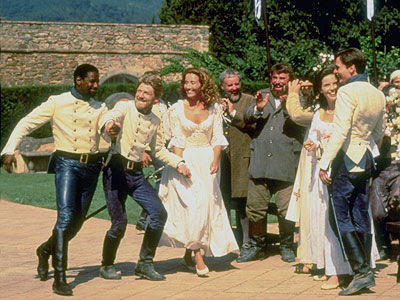 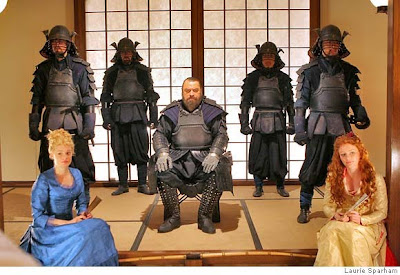 I have a friend that says I have a “man crush” on actor, director and modern Shakespeare popularizer Kenneth Branagh. I certainly wouldn’t put it that way, but I am a fan of his creative and accessible adaptations. Much Ado About Nothing (1993) is certainly an entertaining film and I don’t see many others trying to do what Branagh does with Shakespeare. The cast of Much Ado is very high profile and features Branagh, Denzel Washington, Emma Thompson, and Michael Keaton, who is quite funny as Dogberry. I even give Keanau Reeves points for trying as the evil Don John. Also in the cast are Branagh regulars Brian Blessed and Richard Briers.

Branagh’s As You Like It from 2007 was not as critically applauded as the Much Ado About Nothing, but I find the transfer of the story to feudal Japan successful and confess to liking this one as well. It also has interesting supporting performances from Alfred Molina, Kevin Kline, Richard Briers and Brian Blessed.

Movies or Play? I think it would be okay to just see the adaptations on this one, but I would never try to discourage the reading of the plays as well. But I don’t have a man crush on Kenneth Branagh! But see Dead Again, Mary Shelley’s Frankenstein and Harry Potter and the Chamber of Secrets if you get the chance anyway. Not that there’s anything wrong with that. 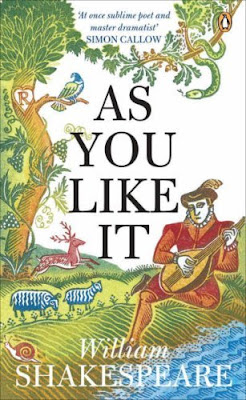 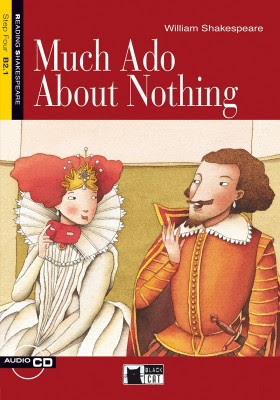 Posted by 1001: A Film Odyssey is produced, directed and written by Chris, a librarian. at 7:10 AM