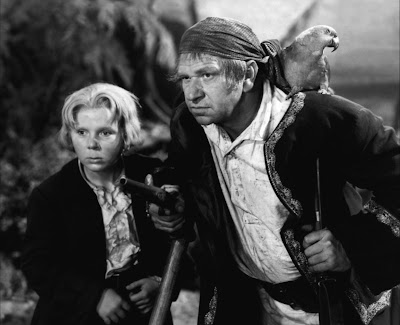 The 1931 Treasure Island with Wallace Beery as Long John Silver and Jackie Cooper as Jim Hawkins is the definitive film adaptation for some. Others prefer the Disney version with Robert Newton. There are plenty of other versions out there, whether in animated or graphic novel form. But lets face it; it’s a right of passage for a boy (maybe even for a girl!) to read the original. If you haven’t-you better get to it! 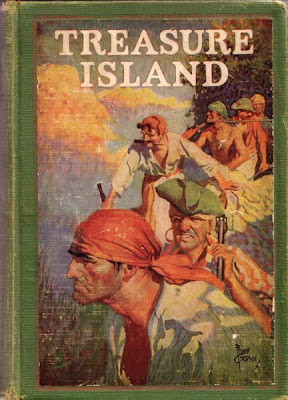 Posted by 1001: A Film Odyssey is produced, directed and written by Chris, a librarian. at 7:19 AM