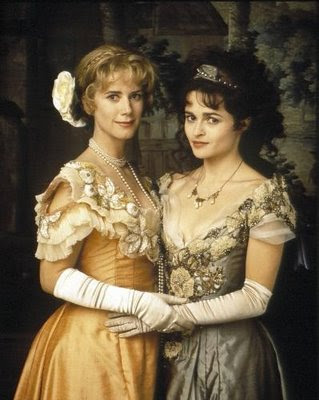 Trevor Nunn is a renowned name to many in Shakespeare adaptationland. His version of Macbeth from the 70’s (actually just a filmed version of the stage play with Ian McKellan and Judi Dench) is a bare-bones production favorite of mine. His cinematic version of Twelfth Night goes the opposite way with its elaborate costumes and settings and the casting of several stars including Helena Bonham Carter and Ben Kingsley.

I know a Shakespeare teacher who prefers the filmed stage adaptation of Twelfth Night with Helen Hunt, though that wasn’t available on video last time I checked. Of course, through the magic of YouTube, it probably is now.

Play or movie? Twelfth Night is one of Shakespeare’s most endearing comedies. Read the text and find a version you like. There are certainly a lot of them out there. 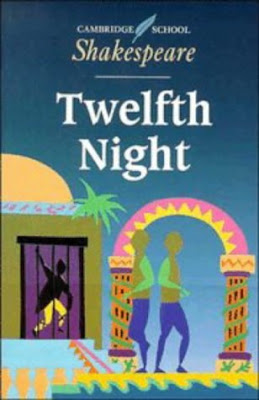 Posted by 1001: A Film Odyssey is produced, directed and written by Chris, a librarian. at 7:15 AM