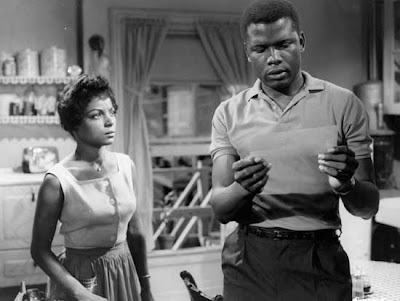 Lorraine Hansberry’s play about a poor Chicago black family trying to get ahead has been filmed several times, with the most famous adaptation being the 1961 version starring Sidney Poitier. If I’m not mistaken, it was even converted into a musial(called Raisin, of course). It is a strong story, though I didn’t find the ending as satisfying as I would have liked.

Book or movie? Either the book or film is a good start, but I’d like to see this on stage at some point. 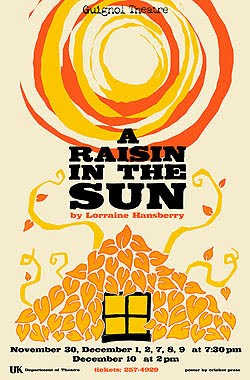 Posted by 1001: A Film Odyssey is produced, directed and written by Chris, a librarian. at 7:20 AM