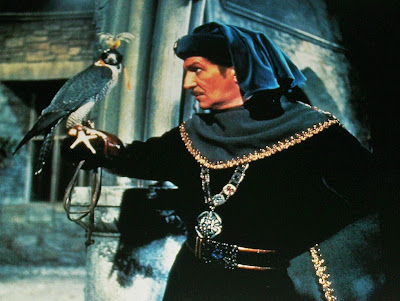 Roger Corman and American International Pictures made several low budget versions of Edgar Allen Poe’s works during the 60’s (mostly starring Vincent Price). I wouldn’t say they were exactly faithful, but don’t forget that many of Poe’s original stories, including Masque of the Red Death, were under twenty pages long, so obvious embellishments were needed. I like the old American International movies overall and it was the first introduction for some of us to the works of Mr. Poe. 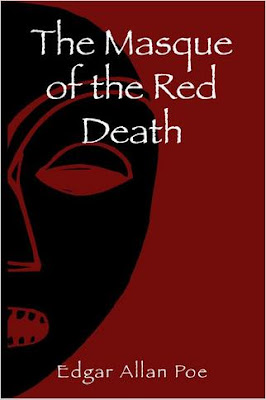