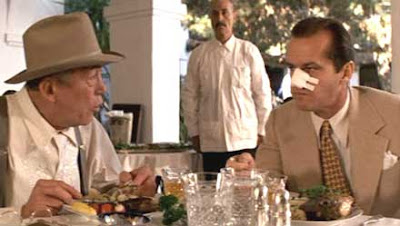 The Polanski River
Like many of the 70’s rivers, the Polanski river’s reservoirs were often susceptible to drought, but still managed to resurface to good effect on occasion.
Posted by 1001: A Film Odyssey is produced, directed and written by Chris, a librarian. at 3:27 PM