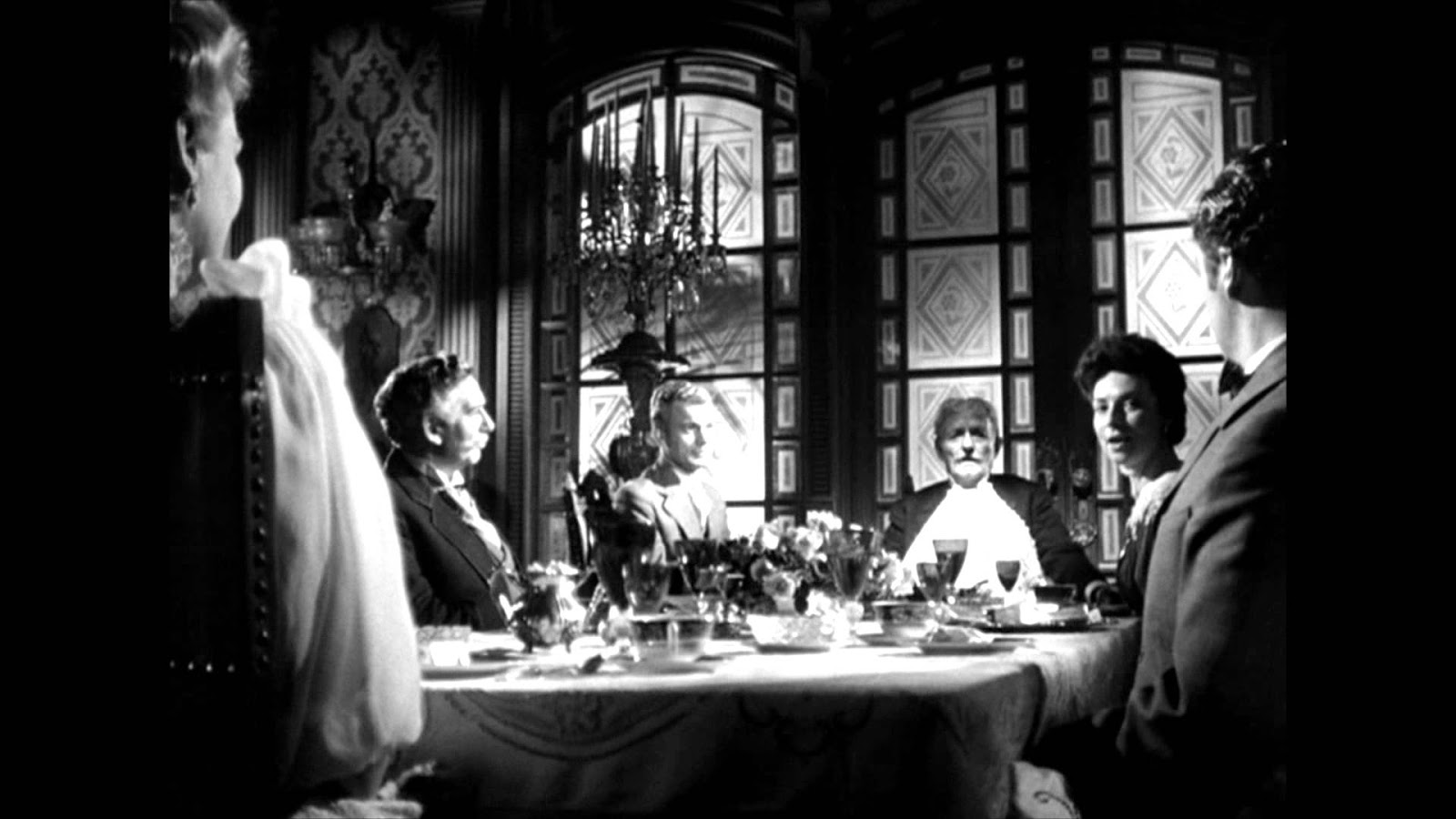 It has been a long time since I last saw The Magnificent Ambersons, Orson Welles's follow-up to Citizen Kane. It is based on Booth Tarkington's classic story of a rich family whose fortunes are off-set by progress and the coming of the automobile personified in the person of entrepreneur and suitor (Joesph Cotten) to Isabel Amberson (Dolores Costello). The leading character is the spoiled son of Isabel, George Anderson (Tim Holt).

The film is beautiful to look at and features lively performances and Welles uses his famous quick cuts to maximum effect and the story moves along at a rapid pace. Some like this film more than Kane, but I'm not willing to go quite that far. The major flaw is the happy ending tacked on by the studio. Damn studio execs strike again!


And the Elisha Cook Jr. supporting player award goes to..Agnes Moorehead. Agnes had a nice but small role in Citizen Kane as Kane's mother. Her role in Ambersons is larger and she has a field day as George's emotional Aunt Fanny. Agnes runs the gamut of emotions from bitterness and jealousy to ultimately resignation and acceptance.

After many years in movies, Agnes appeared in one of the most famous episodes of The Twilight Zone (The Invaders). She is probably best known as Endora, the wicked witch from the 60's sitcom Bewitched. 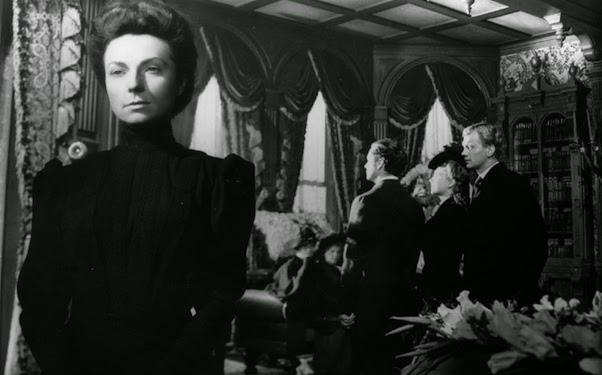 Posted by 1001: A Film Odyssey is produced, directed and written by Chris, a librarian. at 6:47 PM