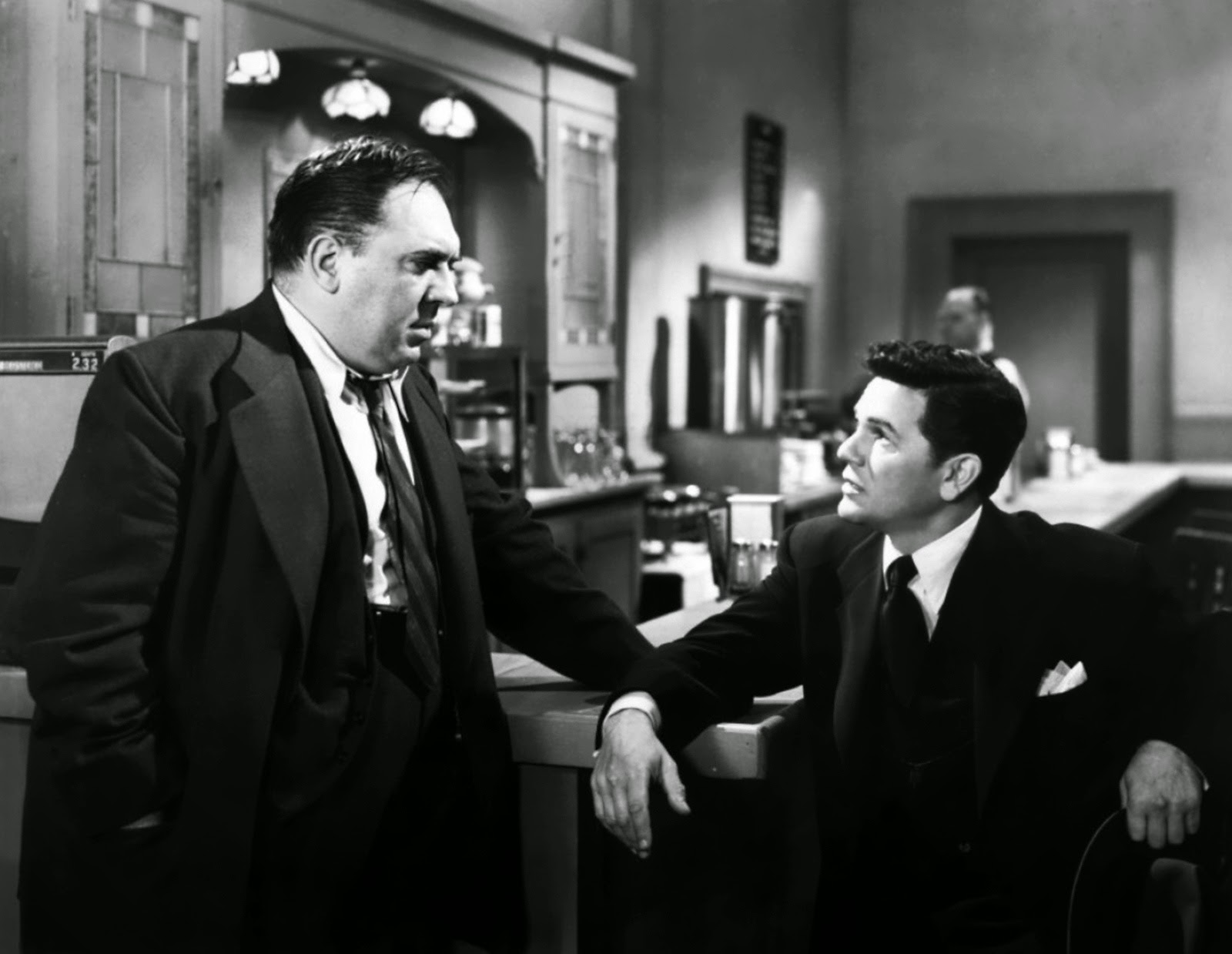 Force of Evil is a movie that grew in prominence years after it was released due to the admiration of certain critics as well as Martin Scorcese (Of course, Martin Scorcese!). It involves a lawyer played by John Garfiled mixed up in the numbers racket with various gangster types. He begins to grow a conscience partly based on his guilt about getting his brother involved with criminals and partly because of his growing affection for his brother's young secretary. One thing the movie really emphasizes is that it isn't just some bad apples that are spoiling the barrel, but the entire structure of the barrel itself that may be the problem. It's an interesting role for Garfield, as none of the other movies I've seen him in would he have been a likely candidate to get a law degree. This is a compact, worthwhile film, though I'm pretty easy when it comes to recommending film noirs.

And the Elisha Cook Jr. supporting player award goes to…Paul Fix. I probably should have given this to Thomas Gomez, who really is the conscience of the film as Garfield's brother (above), a man of character that remains true to his beliefs at great risk to his well-being. But I'm going with Paul Fix, who plays an unsympathetic crook name Bill Fico in Force of Evil. Fix's long career included 336 IMDB credits. He was a staple of Westerns, and an associate and mentor of John Wayne. He also had such varied roles as the Judge in To Kill a Mockingbird and as the ship's doctor in the pilot episode of Star Trek! He is probably best know (at least to me) as Micah the sheriff on the classic TV western, The Rifleman. 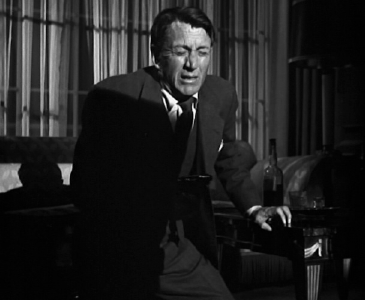