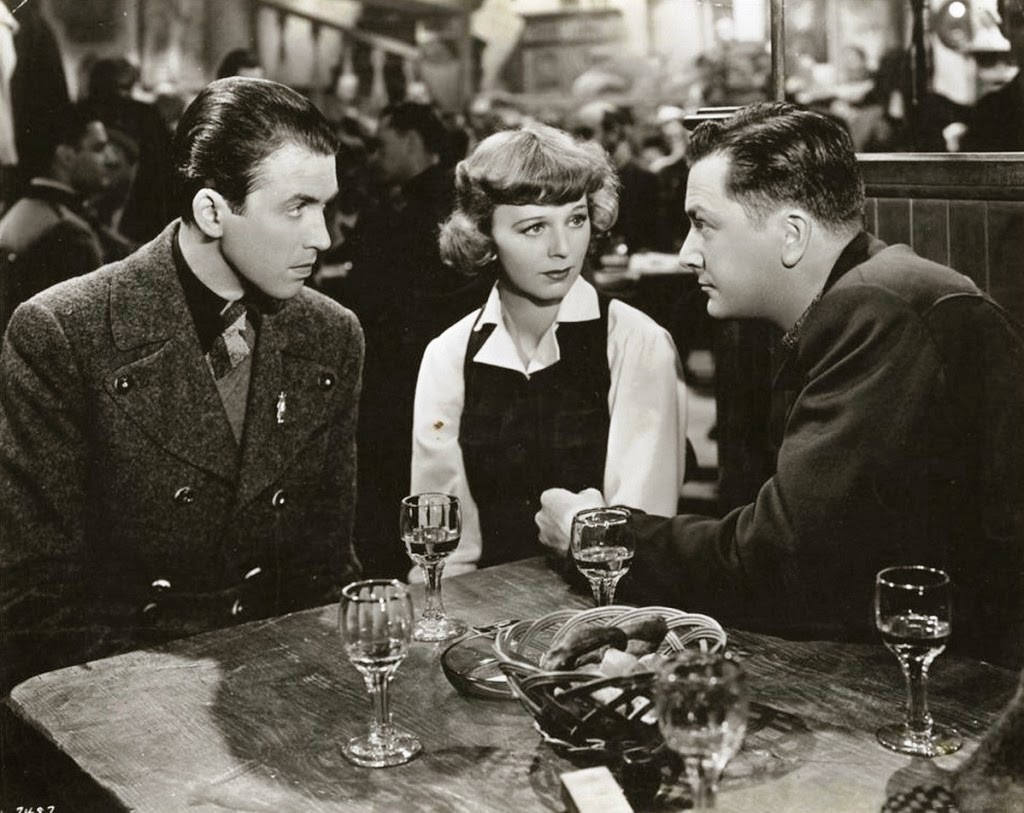 One of the few Hollywood movies (along with Confessions of a Nazi spy) to address the Nazi menace head on in the early stages of World War II. At times a very powerful film, The Mortal Storm shows how easy it is to turn on your friends and neighbors and change your whole value system when the situation dictates it. It's also interesting to see such clean cut leading men such as Robert Stack and Robert Young fall prey to this, but I think that's the whole point. Jimmy Stewart is strong in the lead male role, but it is Margaret Sullavan as the professor's daughter that stands up to the Nazi threat who really carries the film.

And the Elisha Cook Jr. supporting player award goes to..Frank Morgan. Many moviegoers know Frank Morgan for one role, that of the Wizard/Professor Marvel in The Wizard of Oz. You can definitely see some of the wizard in Professor Roth, but where the Wizard was a phony, the professor is a man of deep conviction and values. His persecution is the core of the film and was sadly representative to what happened at the time to many. 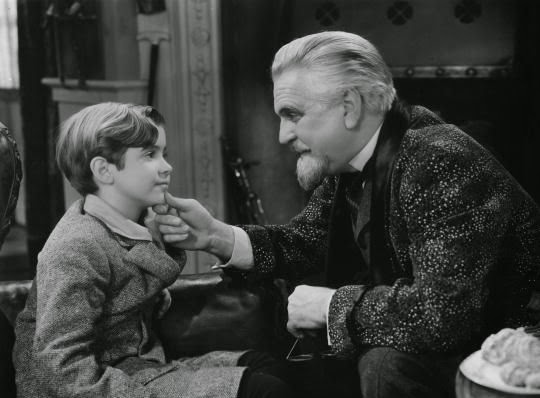