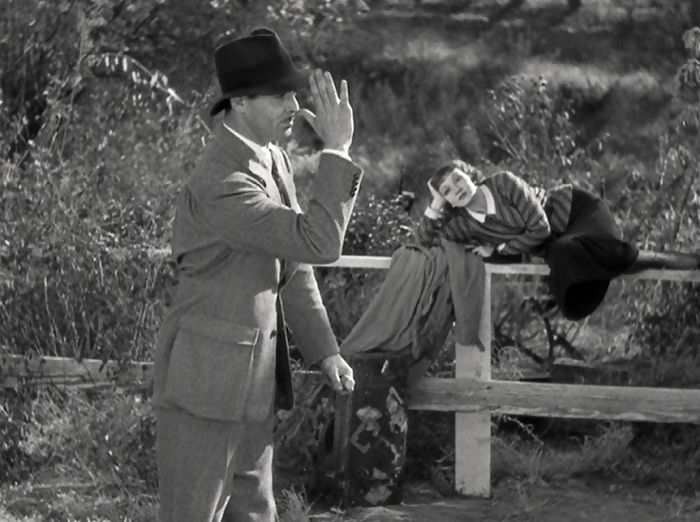 Frank Capra's romantic comedy is pretty much a prototype of all romantic comedies that followed. The plot has a spoiled runaway heiress (Claudette Colbert) and a cynical newspaper (Clark Gable) reporter finding each other on the road. She wants to get to New York. He wants a story. They bicker. They bond. They fall in love. My favorite scenes are the ones in the auto camp where the two begin to bond and conspire to avoid detectives on their trail. A must for film buffs.


And the Elisha Cook Jr. supporting player award goes to..(tie) Ward Bond/Alan Hale. Ward Bond has a small but funny role as the bus driver who simply can't get the best of Clark Gable. Ward would later have a more significant role for Capra as Bert the cop in It's a Wonderful Life (Who wants to see liver pills on their honeymoon?). He could also be seen in numerous John Ford movies, as well as Sergeant York, The Maltese Falcon, Gone With the Wind (as the Yankee captain) and many others. 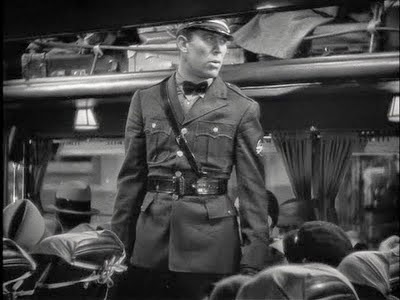 Alan Hale Sr. has the role of the guy that picks up Gable and Cobert during the famous hitchhiking scene. His character sings loudly to his hitchhikers, singing improvisationally based on whatever his passengers most recently said. And he's pretty funny. His character also apparently has the strange criminal scheme of driving off with whatever possessions his riders have when they aren't looking. Oh, well. It's a plot device to give the two leads a car late in the movie.

Hale was one of most heavily used character movie actors in the 30's and 40's (frequently with Errol Flynn), racking up 250 movie credits before his death in 1950. 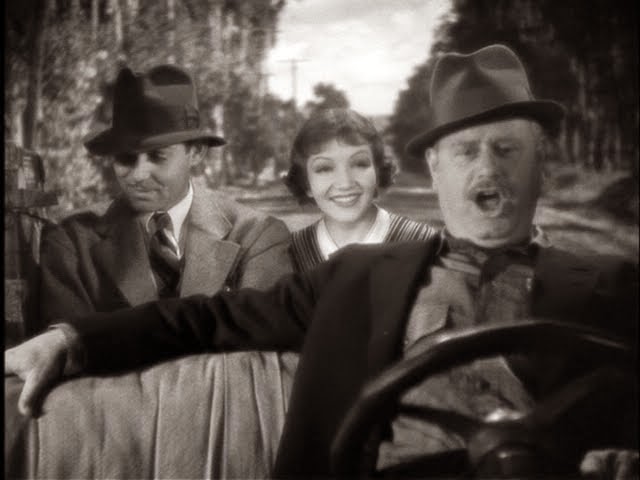 Posted by 1001: A Film Odyssey is produced, directed and written by Chris, a librarian. at 2:00 PM