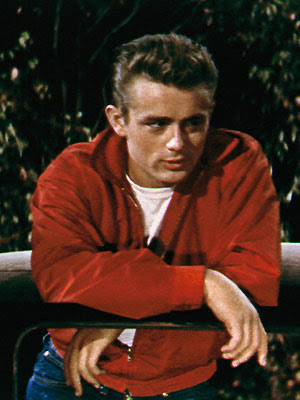 
And the Elisha Cook Jr. supporting player award goes to..Jim Backus. Most people remember Jim for his broadly comic roles, especially as Thurston Howell on Gilligan's Island. He was also the voice of Mr. Magoo for many years as well. It's interesting to see him in more dramatic roles. He played the hard working, but out-classed prosecutor in Angel Face, but his role as Dean's ineffectual and emasculated father in Rebel Without a Cause is probably his defining movie role. Like Jim, he's a complex character in his own right. I'm not sure whether to dislike him, root for him or feel sorry for him. A little bit of all of the above, I suppose. Nice work, Mr. Howell and nice apron. 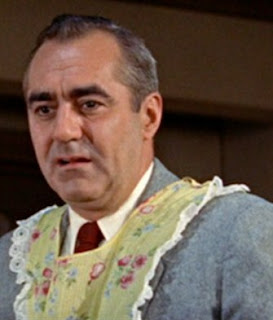