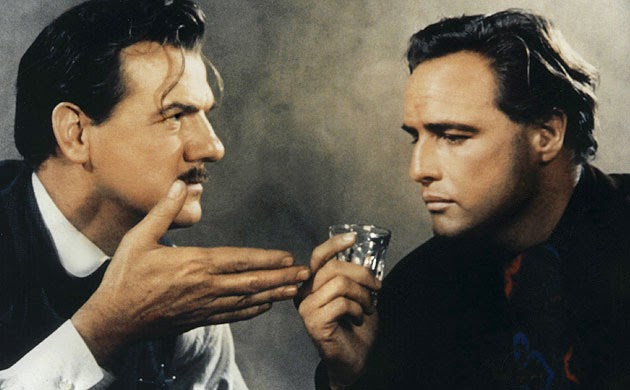 Marlon Brando's historically troubled Western has apparently gone through critical re-evaluation over the years to have gained enough respect to be included in the 1001 movie book.

Stanley Kubrick was originally going to be the director, but had creative differences with the temperamental leading man and quit (or was fired, depending on whose account you read). It does make you wonder what innovations Kubrick would have brought to the film, but it was just not to be. The finished film was also seen by many (including that temperamental leading man and others) as being butchered by the studios.

But what is left is a fairly standard revenge plot which benefits greatly from Brando's screen presence. It's a bit long, but if you are a fan of the genre or Brando, it's certainly worth watching.

It's also interesting to see Brando and Karl Malden in a much different teaming than in A Streetcar Named Desire.


And the Elisha Cook Jr. supporting player award goes to...Elisha Cook, Jr. Probably on merit, I should give the supporting award to Western character actor legends Ben Johnson or Slim Pickens, but I'm not going to deny Elisha his own award on my very last Elisha Cook award entry!

Elisha doesn't appear until late in the film as a bank teller. Keep in mind this is a film about a big bank robbery and you probably are going to figure out that Mr. Cook isn't going to survive for very long in this movie. But the meek bank teller at least gets to get in a couple of shots of his own before heading to the great character actor heaven in the sky (as he does in almost every film he was ever in) about five minutes after he first appears in the movie. 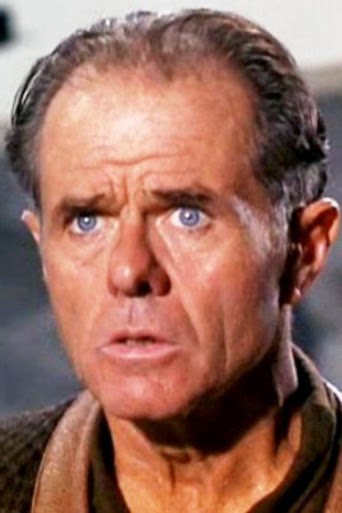 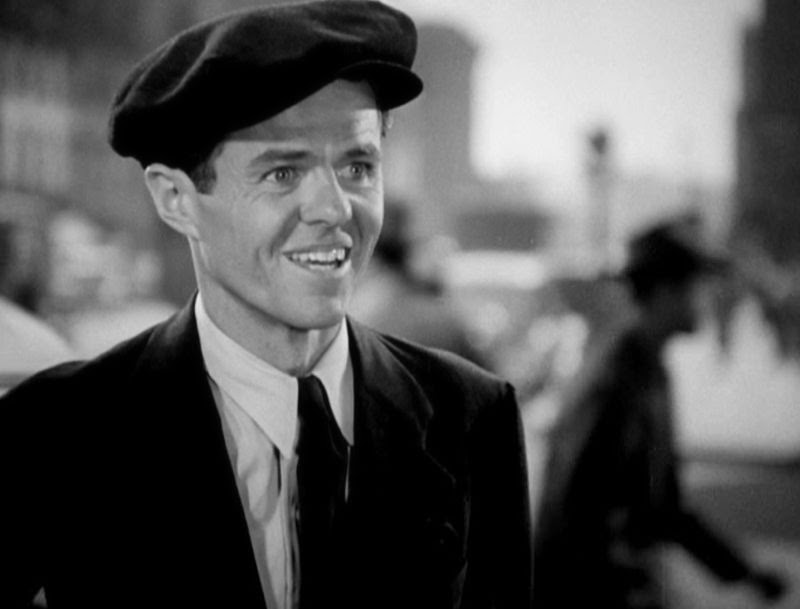 Posted by 1001: A Film Odyssey is produced, directed and written by Chris, a librarian. at 8:13 PM