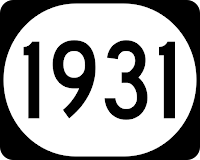 So many classics from this year, but what holds up the best?

And the nominees on the entries from every edition of 1001 Movie You Must See Before You Die are...
Tabu
Dracula
Frankenstein
City Lights
The Public Enemy
M
La Chienne
Limite

And the winner for the Best Picture of 1931 is…M 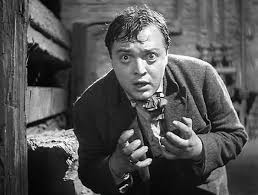 It's hard to go against Frankenstein, but....

Do you all want to kill me?
You just want to wipe me out?
But you can’t murder me just like that!
I demand to be handed over to the police!
I demand to be brought before a real court of law!
M will most likely be playing soon at a college film class near you.

This film would have been a fit for either of these categories, so I'm already seeing potential issues with placing these films in the proper category as I progress. 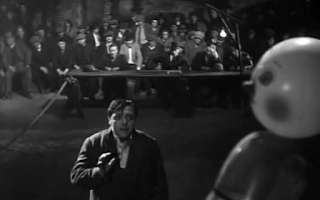 And the Award for Unique and Artistic Picture of 1931 is...City Lights 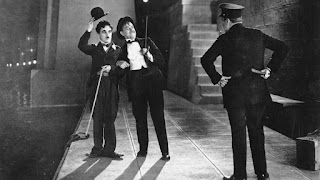 Charlie Chaplin wasn't just the most popular comic actor of his day, he was also a great artist. There are plenty of funny moments here, but City Lights may be best remembered for his poignancy and heart. It was also unique to Chaplin that he was able to make such a successful silent film so late after the advent of "talkies." Modern Times is still my favorite Chaplin, but City Lights gets my Artistic Picture Award for 1931. 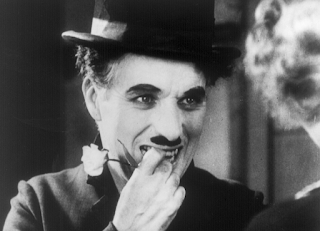 City Lights
Posted by 1001: A Film Odyssey is produced, directed and written by Chris, a librarian. at 10:03 AM