Mob mentality run amok and yet another Hitchcock!

And the nominees on the entries from every edition of 1001 Movie You Must See Before You Die are...
Meshes of the Afternoon
Fires Were Started
The Man in Grey
The Life and Death of Colonel Blimp
I Walked with a Zombie
The Seventh Victim
The Ox-Bow Incident
Shadow of a Doubt
Ossessione 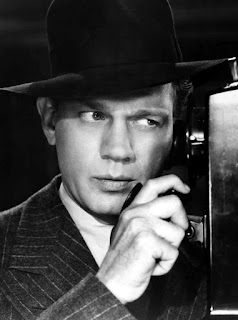 The plot of Alfred Hitchcock'sl suspense classic Shadow of a Doubt really unravels slowly, but I didn’t mind that. The story gets where its going at its own speed and the slow arc heightens the drama. A good cast (led by Joseph Cotton and Teresa Wright), a good story and a pretty decent director too. 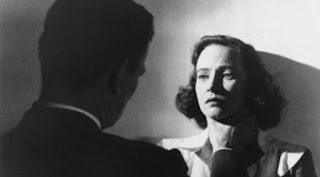 And the Award for Unique and Artistic Picture of 1943 is...The Ox-Bow Incident 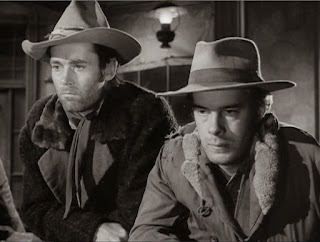 I remember back in the days of Poli Sci at good ole watching this film along with a film about the Leo Frank/Mary Phagan criminal case. Both are good examples of mob justice reaching the wrong conclusion.

DVD commentator discrepancy: Two commentators on this DVD. One, William Wellman Jr., discusses how rare it is that his father would change any original material when he adapted a book for a film. The other commentator then gives us several examples, including two characters that were morphed into one, of how the senior Wellman did just what is son said he almost never did!

I did give Colonel Blimp and Ossessione some consideration for this category. So it goes. 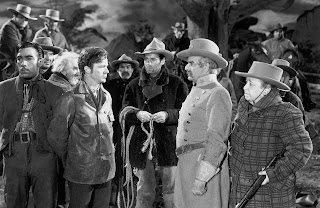 The Ox-Bow Incident
Posted by 1001: A Film Odyssey is produced, directed and written by Chris, a librarian. at 10:35 AM