The classic Billy Wilder film noir was an easy choice, despite this being an excellent year for films of this ilk. The choice for the artistic slot was  more difficult.

And the nominees on the entries from every edition of 1001 Movie You Must See Before You Die are...
Meet Me in St. Louis
To Have and Have Not
Laura
Gaslight
Henry V
Ivan the Terrible
Double Indemnity
Murder, My Sweet 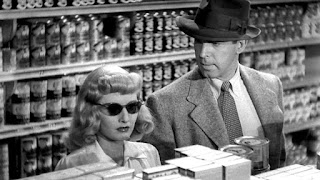 Billy Wilders’ film based on the James M Cain book is considered by many the first film noir. The plot is about an insurance man (Fred MacMurray) who gets involved with an unhappy young wife (Barbara Stanwyck) and they both plot to do away with her husband and collect the life insurance money. I still really like Double Indemnity, I’m happy to say. Stanwyck is good and the usually likeable MacMurray is even more effective in this change of pace role. The one draw back, which has also been pointed out by others, is the “lack of heat” between the lovers MacMurray and Stanwyck.* They kiss a little and occasionally change positions on the sofa during scene breaks. I honestly can’t tell if they just had sex or were about to play a game of Parcheesi. The major problem, of course, stems from the censorship of the era. I’ve mentioned before that I thought censorship may have actually helped some films from this era as it forced filmmakers to be more creative. In this case, I think if hurt in some of the things they couldn't show, such as not showing that Stawyck and MacMurray (gasp!) probably slept together. However, this is a small complaint to a film that would still be on my favorite 100 films of all-time if I ever take the time to compile such a list.** The setting, music, tone, direction and story are all first class in my book.***

*For more heat of course, you could just watch Body Heat.
** Still haven’t taken the time to compile such a list
***Book for sale in your theater lobby. 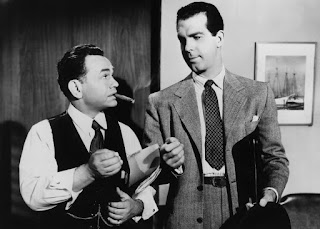 And the Award for Unique and Artistic Picture of 1944 is...Henry V 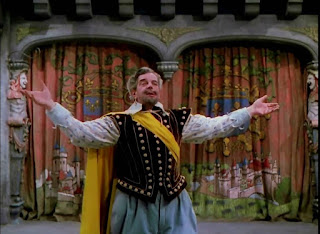 I think it's interesting that the 1001 book includes Laurence Olivier's Henry V (1944) over his more famous and Oscar winner Hamlet from four years later. Henry V has beautiful color and costumes, a distinctive style, skilled acting and creative storytelling. One of the most interesting aspects of the piece is how the beginning is depicted as a performance at the Globe Theater in 1600 before seamlessly morphing into something more cinematic.

For more on the life of Olivier, you may want to check out Donald Spoto's informative Laurence Olivier: A Biography (HarperCollins,1991). 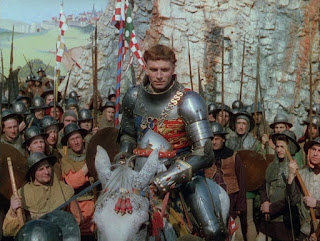 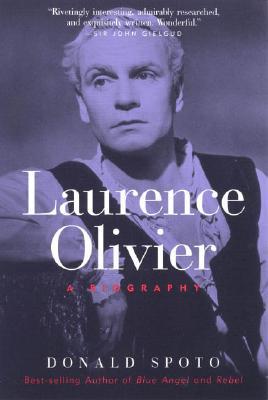