And the nominees for every entry from 1928 from every edition of 1001 Movie You Must See Before You Die are...

The Crowd
The Docks of New York
An Andalusian Dog
The Passion of Joan of Arc
Steamboat Bill, Jr.
Storm Over Asia

And the winner for Best Picture of 1928 is...The Crowd 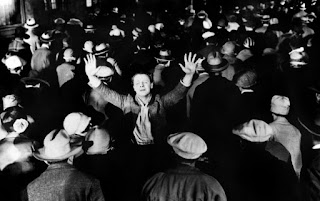 As tempting as it is to give out these early awards to Buster Keaton movies, I'm going with King Vidor's The Crowd for this one. One of several excellent pictures of the last real year of silents, this film depicts a couple and their struggle to survive under tight circumstances in real and stark terms, and showed a technically adept filmmaking style that we didn't seem to see too much during the early talkies. 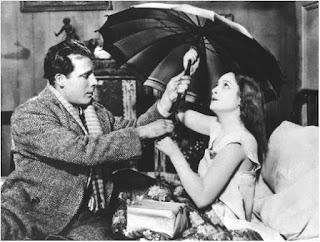 And the Award for Unique and Artistic Picture of 1928 is...Joan of Arc 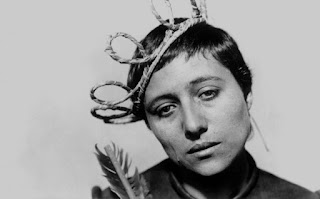 You can make a case for Luis Bunuel's influential An Andalusian Dog for this award for this year, but I'm going with Carl Theodor Dreyer's intense epic of the last days of Joan of Arc. It's a truly harrowing and draining piece, though you probably have to be in the right mood before sitting down to watch this one. 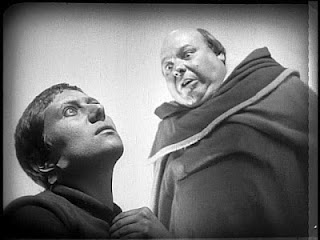 Joan of Arc
Posted by 1001: A Film Odyssey is produced, directed and written by Chris, a librarian. at 9:06 AM