And the nominees on the entries from every edition of 1001 Movie You Must See Before You Die are...
Citizen Kane
The Lady Eve
The Wolfman
The Maltese Falcon
Sergeant York
Dumbo
High Sierra
Sullivan's Travels
How Green Was My Valley 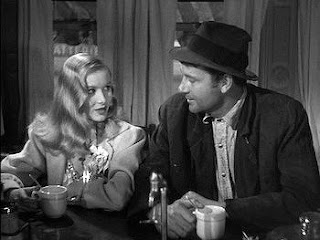 Bonus points to Preston Sturges for having too classic comedies (The Lady Eve) out the same year! 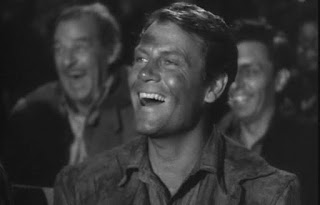 And the Award for Unique and Artistic Picture of 1941 is...Citizen Kane 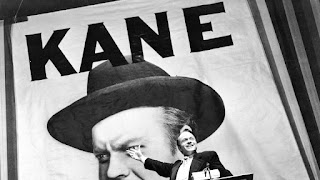 
Citizen Kane is of course an artistic masterpiece about the rise/fall/rise/fall of Charles Foster Kane. It also works well just as an entertainment piece and would have been the easy winner in both categories I have here if I hadn't been purposely choosing two movies for each year.. It's a tough cross to bear when many call you the greatest ever, but Kane never disappoints in my book.
http://1001afilmodyssey.blogspot.com/2019/02/citizen-kane-1941.html 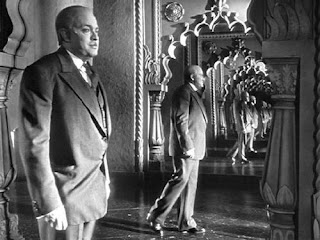 Citizen Kane
Posted by 1001: A Film Odyssey is produced, directed and written by Chris, a librarian. at 2:00 AM